A former governor of Kano State, Ibrahim Shekarau has defected from the All Progressives Congress (APC) to the New Nigeria People’s Party (NNPP). 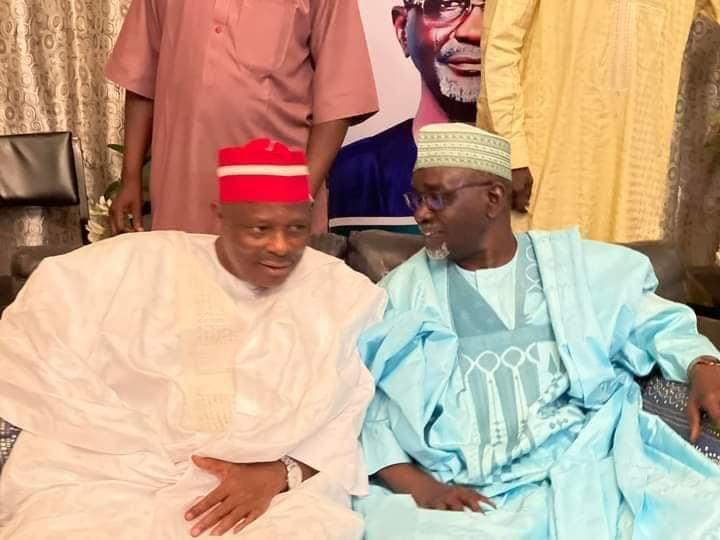 A former governor of Kano State, Ibrahim Shekarau has defected from the All Progressives Congress (APC) to the New Nigeria People’s Party (NNPP).

The former Director-General of the Bola Tinubu Support Groups Management Council, AbdulMumin Jibrin, who recently joined the NNPP, made the disclosure in a tweet on Wednesday morning.

Later, the party tweeted photographs of the visit of NNPP leader, Rabiu Kwankwaso, to Shekarau’s home.

In the last few days, there have been reports on his move to defect to the fast growing NNPP.

However, the senator has not publicly made this known, though he has been meeting with Kwankwaso and other NNPP leaders in recent times.

Governor Abdullahi Ganduje paid an unusual visit to Shekarau’s residence last week supposedly to appeal to him not to dump the APC.

Shekarau will now join forces with his one-time rival, Kwankwaso, in a bid to wrestle power from incumbent governor.