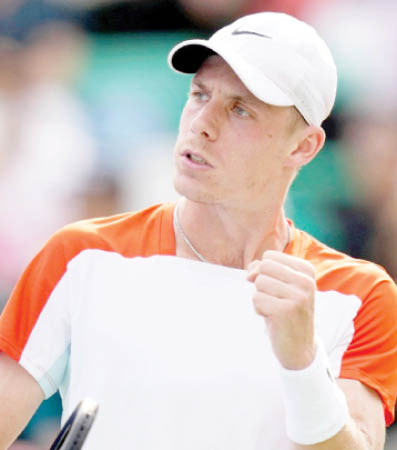 Fourth seed Denis Shapovalov will face Japan’s unseeded Yoshihito Nishioka in Sunday’s final of the Korea Open as the Canadian closes on the second title of his career.

Shapovalov defeated eighth seed Jenson Brooksby of the United States 7-5, 6-4 on Saturday while Nishioka beat another American, Aleksandar Kovacevic, 6-3, 4-6, 6-3 in the other semifinal in Seoul.

“Brooksby was definitely a tough opponent,” said Shapovalov, who rose to a career-high 10th in the world two years ago but is now ranked 24.

“But I prepared for the match well and I had some practice time with him, which helped.”