The House of Representatives member for Kano Municipal, Sha’aban Ibrahim Sharada, has announced his plan to contest for the Kano State governorship in the 2023… 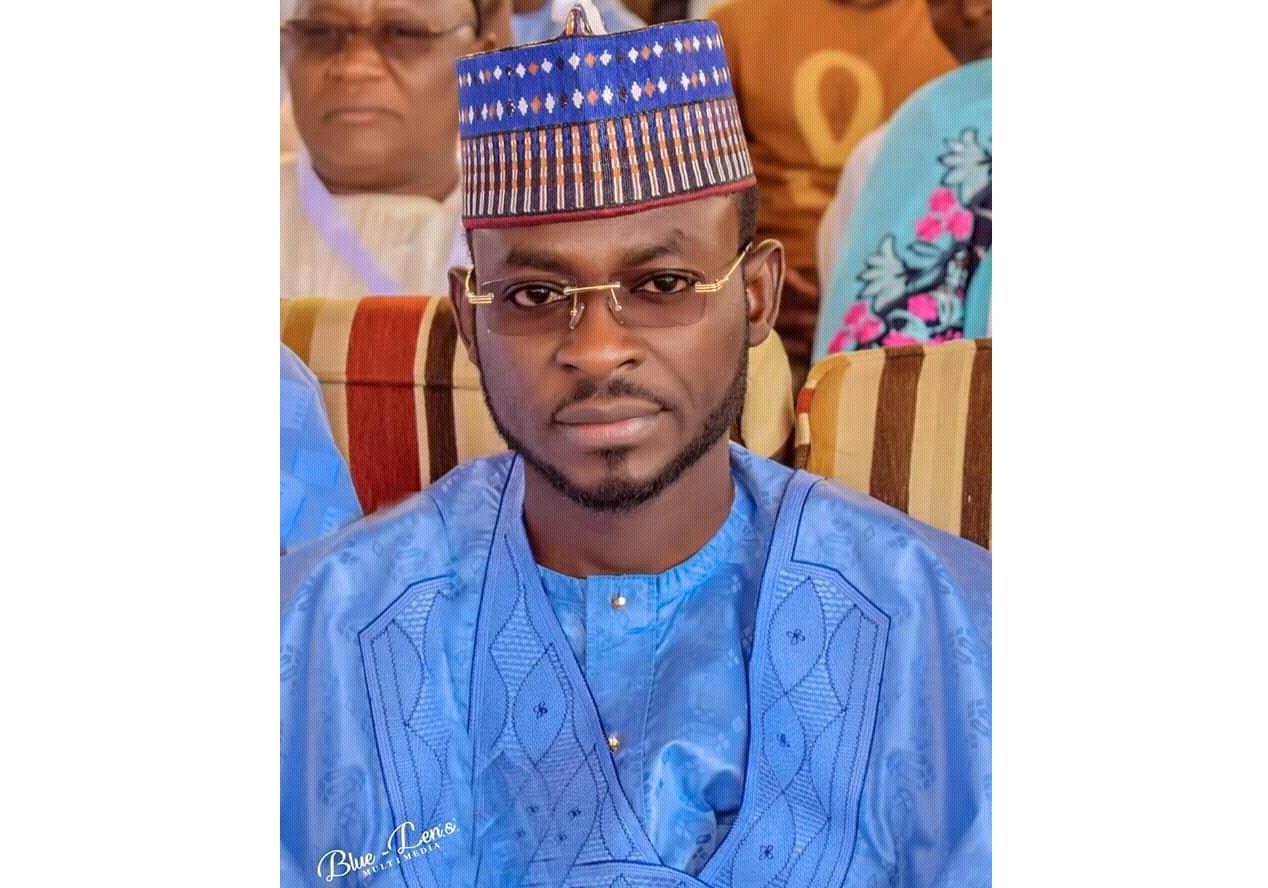 The House of Representatives member for Kano Municipal, Sha’aban Ibrahim Sharada, has announced his plan to contest for the Kano State governorship in the 2023 general elections.

Sharada is a member of the G-7 of the APC in Kano that has been at loggerheads with the state governor, Abdullahi Umar Ganduje.

He made his intention known on Thursday at a mega empowerment programme he held for the 44 local government areas of the state in company of the G-7 leader, Senator Ibrahim Shekarau and other loyalists of the group.

Building his ambition on youth appeal, the 40-year-old House Chairman for Committee on National Security and Intelligence said elders of the party have asked him to do the right thing and with that he has declared, saying “there is no reason why I will not contest.”

He said his motivation to seek the highest elective office in the state was a result of his desire to change the things that were going wrong in the state.

“Whenever you discover that something is going wrong, you should try and change it. The way the state is governed these days is not in order. We have vast wealth and natural resources but all are not put to proper use. This is why we want to try because we are not happy with what is happening in Kano.”

“How is it possible to say that since the state was created the campaign is we will provide you with water? We want to eliminate that. The city of Kano lacks adequate drinking water and we have written to NASA in America to give us a survey of how Kano is and how to change the system to a modern one,” he said.

The lawmaker, who shared trailer loads of foodstuffs, vehicles, sewing and grinding machines, among others to over 20,000 households, said the empowerment was not political but to assist people as the month of Ramadan begins.

He made reference to how coming from a poor family has made him value life and eager to give to others.