The Police have cleared popular musician Oladapo Oyebanjo popularly known as D’Banj from a rape allegation after the petitioner, Seyitan Babatayo withdrew her petition. Babatayo… 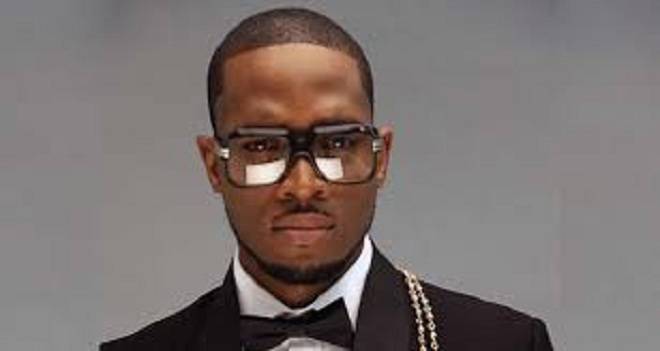 The Police have cleared popular musician Oladapo Oyebanjo popularly known as D’Banj from a rape allegation after the petitioner, Seyitan Babatayo withdrew her petition.

Babatayo withdrew the petition for personal reasons in a letter dated July 17, 2020 which was addressed to the Inspector-General of Police through her counsel, Olamide Omileye.

“We hereby officially notify you of our client’s intention to withdraw and discontinue her petition against Mr. Oladapo Daniel Oyebanjo aka D’Banj for personal reasons.

“Our client further humbly applies that the investigation and all other action that is currently being carried out by the police with respect to the statement,” the letter reads.

The Deputy Commissioner of Police (Admin), Umar Sanda, had while reacting to the development stated that the police has been unable to establish a case of rape against the musician and discontinued the investigation due to lack of evidence.

Also reacting, a human right group STER posted on its official twitter handle that the petitioner decided to stand down the case without compensation.

Press Statement: In line w/ our key values— integrity & transparency; this is a detailed report of STER & partner NGO’s intervention in the case of Ms Seyitan Babatayo against Mr Oyebanjo (aka D'Banj).

As an NGO, STER remains committed to supporting survivors of SGBV in Nigeria. pic.twitter.com/BaR0cPN9Pu

Daily Trust had reported that Seyitan Babatayo filed a criminal complaint against the Nigerian music star.

The accusation has been followed by a series of events which was confirmed in a statement by the accuser.

D’banj had come out to deny the accusation and demanded apology and N100m in damages.

The statement by Ms Seyitan Babatayo was published by S.T.E.R Initiative via its Twitter handle @StandtoEndRape.

Daily Trust also reported that the Inspector General of Police, Mohammed Adamu ordered a probe into the rape allegation against D’banj.

D’Banj had maintained his innocence throughout the case.

The singer disclosed this via his Instagram handle @iambangalee on June 22. “Innocent until proven guilty. Stop the social media trial. Say no to rape and human rights violation.”

However, an online petition signed by over 15,00 people had requested the United Nations to withdraw the appointment of D’banj.

The content of the petition which was started on change.org by an anonymous person only identified as E.Pooola called on the United Nations to terminate the appointment of D’Banj as United Ambassador of Peace.

“We call on the United Nations, and United Nations Women Africa organizations to remove Nigerian artiste Mr Dapo Oyebanjo as a youth ambassador and distance themselves from his actions following the sponsored kidnap of Seyitan who accused D’Banj of rape and sexual assault which happened in 2018.

“Women in Nigeria are increasingly at risk of sexual violence and the United Nations and United Nations Women Africa as an entity committed to the empowerment of women should not be seen to associate themselves with alleged rapists, abusers, and kidnappers.

“We ask the United Nations and United Nations Women Africa to support and lend their influence in helping Seyitan get justice for the abuse she endured in 2018 and the harassment and bullying in the past weeks.” the petition reads.