The Senior Special Assistant to the President on Media and Publicity, Malam Garba Shehu, has again defended the decision of President Muhammadu Buhari to keep… 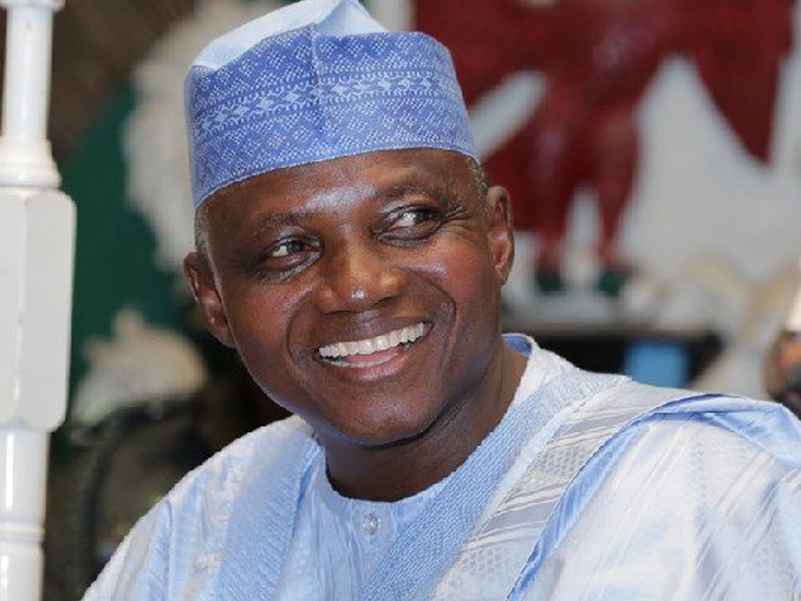 The Senior Special Assistant to the President on Media and Publicity, Malam Garba Shehu, has again defended the decision of President Muhammadu Buhari to keep the service chiefs despite persistent calls for their sack.

Shehu, while featuring on a programme on TVC titled ‘Politics on Sunday’, urged Nigerians to give President Buhari the benefit of doubt as he pledged to make changes in the security architecture.

The presidential aide, while responding to the question that reminded him that the service chiefs had outlived their tenure, said: “It is because he is seeing things that critics are not seeing. He is seeing things most people don’t see.

“It is not a tenured appointment. There is no part of the law that says Chief of Army Staff must serve for two years. Then, after two years, he must go.

“He serves at the pleasure of the President. Now, the President has said again he will make changes. When will he make those changes? It is entirely up to him. I think Nigerians should give him the benefit of the doubt.”

Shehu added: “This country has always been challenged by issues of insecurity. No country is crime free. The challenges are mutating. They are transforming from one form to another….

“But all hands are now on deck. From the resolutions we are seeing, particularly coming from the President, 2021 is going to be very decisive in dealing with Boko Haram, banditry, and kidnapping.”

‘Buhari is still in charge’

“He was once a military Head of State. He had executive power, legislative power, and judicial power under the military as Commander-in-Chief. But it’s about dictatorship. So, he knew power and how to wield it.

“But the fact that he is here as an elective president in charge of one of the three arms of government, the executive arm of government, this has changed on how much he can really go after them. He can only persuade the parliament. He as President will also not like to be seen as dictating to the courts.

“The latitude of opinions intellectually, be it academic, medical, or whatever it is available to the President at anytime is not available to any single citizen.

“The critics are saying he is not getting it right. The President cannot be bound by every advice he gets. He makes choices because on every given course of action, the President is presented with options to decide what is in the best interest of the country because he has sworn to an oath to defend the nation, the Constitution, lives, and properties.”

The presidential spokesman said the Buhari government had stopped the kind of ground corruption that rocked the Peoples Democratic Party (PDP) administration.

He also expressed optimism that the country would exit recession this year.

He said: “The opposition has the right to say we should be thrown out of office. That is how democracy is. That is why the opposition must convince the people…. Some members of the country are thinking it is too soon for the horrible and horrific records of the Peoples Democratic Party (PDP) to be washed away.

“It is too early to forget what they did to wreck this country. It is still that PDP which used national treasury as if it belongs to one or two people….”

Asked whether corruption had stopped under this administration, he said: “This government under President Buhari has stopped ground corruption. As I said, people will pull out money from Central Bank of Nigeria (CBN), put it on the table and just go home. Today in Nigeria, you cannot do that in daylight and take money from treasury and nothing will happen. High people have been locked up and sent away from office. People have been jailed, governors, whatever.”