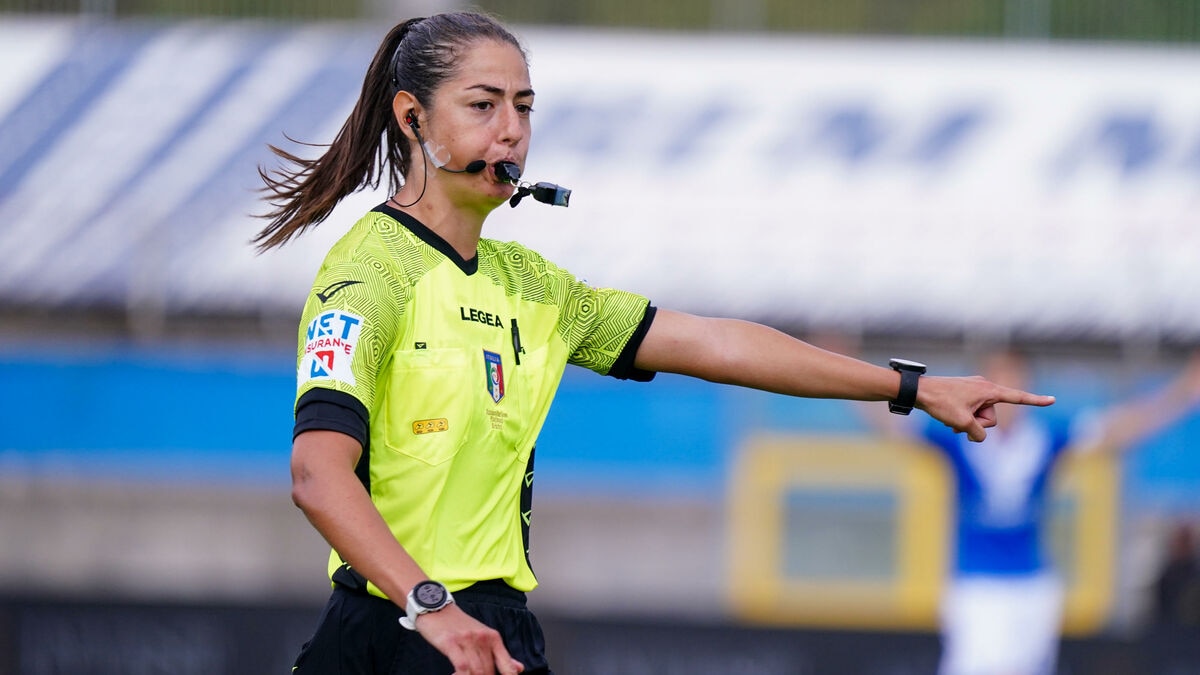 Italy’s Serie A is set to have its first match officiated by a woman after the country’s referee association AIA confirmed on Wednesday that Maria Sole Ferrieri Caputi would take charge of a game this weekend.

In July, Ferrieri Caputi was promoted to the top rung of Italian football’s match officials and local media report that she will be assigned Sassuolo’s home clash with Salernitana on Sunday afternoon.

Speaking at a press conference in Rome he did not confirm which match Ferrieri Caputi would be given.