Ademola Lookman made sure that Atalanta stayed level with Serie A leaders Napoli with the only goal in Sunday’s 1-0 win over Fiorentina. Nigeria forward… 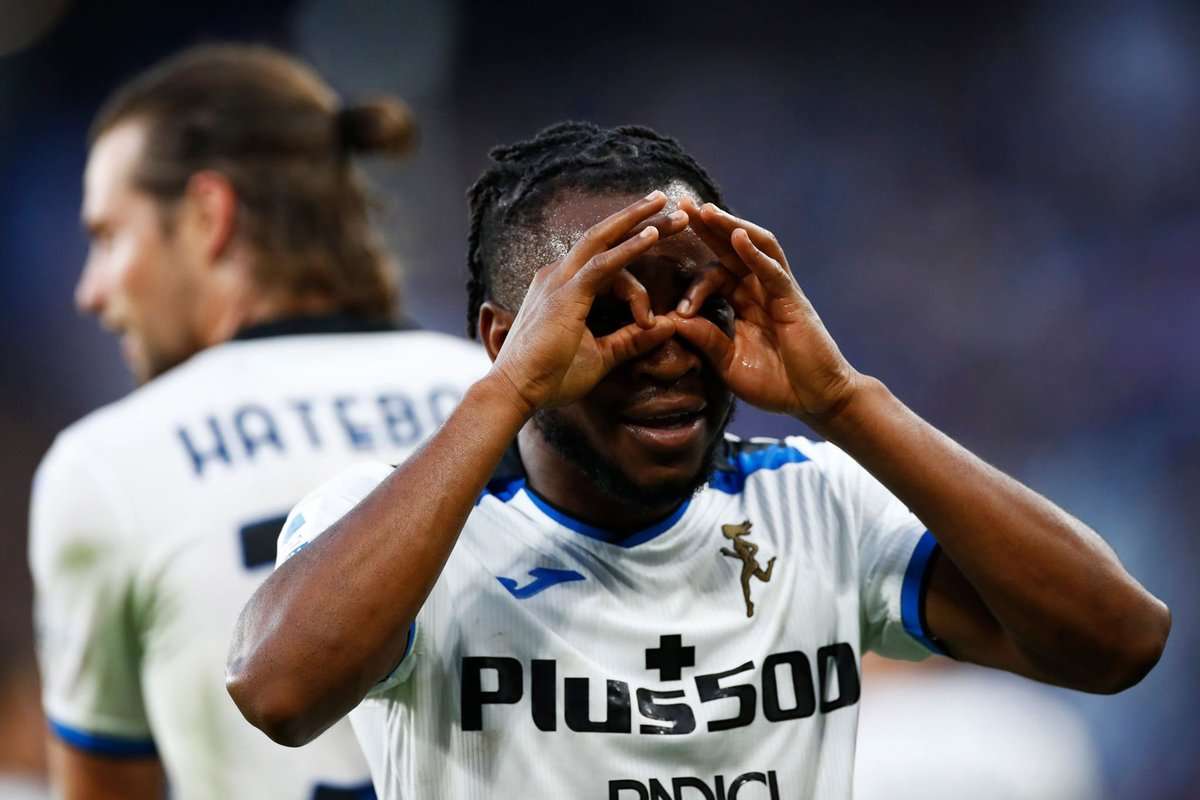 Ademola Lookman made sure that Atalanta stayed level with Serie A leaders Napoli with the only goal in Sunday’s 1-0 win over Fiorentina.

Nigeria forward Lookman tapped in the winner from Luis Muriel’s cross in the 59th minute in Bergamo to maintain the hosts’ unbeaten record and hold on to the second place.

Gian Piero Gasperini’s side trail Napoli on goal difference and are three points ahead of both third-placed Lazio – 4-0 winners over Spezia earlier on Sunday – and champions AC Milan.

“It was a great performance from us, a strong performance… we showed our quality today,” said Lookman to DAZN.

“I’m just happy to do it in front of our home fans today. When I scored, the stadium was rocking so I was very pleased.”

It was a fifth clean sheet in eight league matches for Atalanta, who are less flamboyant than they had been in recent years but have a now solidness which has made them extremely hard to beat.

There were a few nervy moments against Fiorentina, who are 11th after their third defeat of the campaign, after failing to capitalise on good opportunities after taking the lead.

Joakim Maehle should have made it two in the 67th minute when he fluffed a one-on-one with Pietro Terracciano, and Lookman was denied a brace shortly afterwards by superb defending from Lucas Martinez Quarta.

Lookman was then played in by Teun Koopmeiners and tried to curl in his third of the season but was stopped by the outstretched leg of Argentina defender Martinez Quarta.

However, it made no difference to a result which maintained a superb start and kept Atalanta fans dreaming.