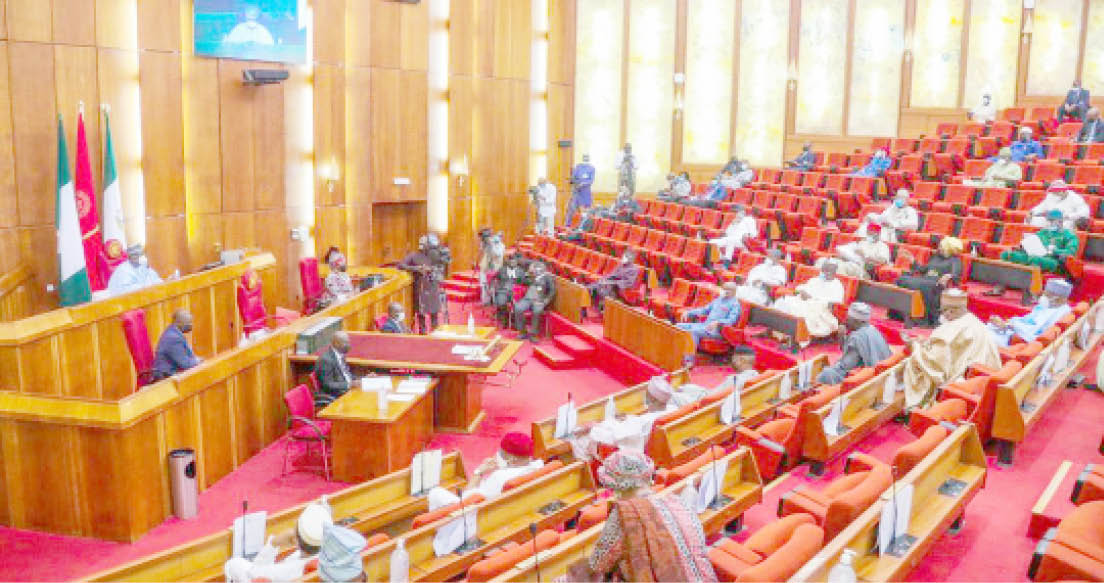 The Senate on Wednesday urged security agencies in the country to comb all known hideouts of kidnappers in a bid to rescue the 38 persons abducted in Katsina.

This followed a motion by Senator Bello Mandiya who called the attention of his colleagues to the rising cases of banditry and kidnapping in Katsina despite the government’s effort in curbing the menace by setting up Operation Sharan Daji an inter-agency task force to tackle cases of insecurity.

He said the 38 persons were abducted last Sunday when gunmen attacked Ruwan Godiya in Faskari Local Government Area of Katsina.

The lawmaker noted that the act of banditry and kidnapping has become a daily incidence in Katsina. He added that the activities of the gunmen have led to the loss of lives, means of livelihood and displacement of communities.

He expressed worry that the continuous security challenges and related attacks by bandits on towns, villages and communities in Faskari Local Government Area have meted untold hardship on the people and have subjected the affected areas to serious survival threat.

Mandiya warned that if this menace was not promptly nipped in the bud, the consequence is going to be huge on food sufficiency since the affected communities are mostly farmers.

The Senate, in its resolution, tasked the security operatives to intensify efforts to rescue the kidnapped victims unhurt.

It also urged the Federal Government to send enough military personnel and fighter jets to apprehend the bandits and restore normalcy in the areas.