Senators have expressed reservations over the new policy of the Central Bank of Nigeria (CBN) on cash withdrawals. The apex bank, under the new withdrawal… 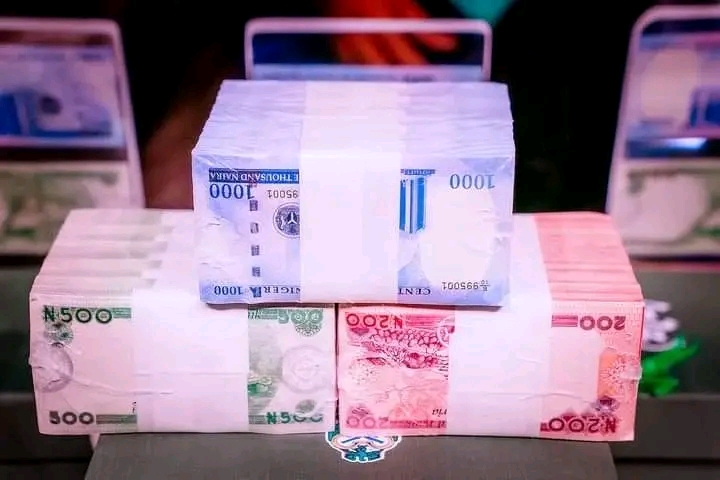 Senators have expressed reservations over the new policy of the Central Bank of Nigeria (CBN) on cash withdrawals.

The apex bank, under the new withdrawal policy, restricted the maximum cash withdrawal over the counter (OTC) by individuals and corporate organisations per week to N100,000 and N500,000 respectively.
The Senate Minority Leader Phillip Aduda (PDP, FCT) had, during Wednesday’s plenary called the attention of his colleagues to the new policy while seconding a motion that the nominations of Mrs Aishah Ahmad and Mr Edward Lametek Adamu as deputy governors of CBN be referred to the committee for screening.
Aduda called for caution on the cash withdrawal limit, saying the policy would affect the country’s economy.
CBN limits withdrawal from banks to N100,000 per week, N20,000 daily through POS
Buhari re-appoints Ahmad, Adamu as CBN deputy governors
He said, “Our commerce, I think, is not is not ready for this and our economy cannot take this shock.
“There is a need for us to speak about it because people are suffering and it is a very serious issue.”
Senator Gabriel Suswam (PDP, Benue) also urged the Senate to debate the policy immediately for the sake of Nigerians, whom, he said, were extremely worried.
Suswam said, “My phone was inundated by calls from constituents, who are outside the former sector. People are extremely worried. You should have allowed us to discuss this issue for the sake of Nigerians.”
Responding, Senate President Ahmad Lawan cautioned the CBN not to approach the policy by jumping into it at once, saying many Nigerians would be affected.
He further noted that there was the need to engage the CBN to get more details on the policy.
He therefore directed the Senate committee on banking, insurance and other financial institutions to discuss the matter during the screening of the CBN deputy governors.
Lawan said the new CBN policy would be thoroughly debated next Tuesday.
He said, “At the moment, I will advise that these two deputy governors had been in the CBN for the past four years. So they are part of this system. They are not new people.
“This should be part of the major issues to be raised when they appear for screening.
“I want us to be properly informed and guided. Most of us, if not all of us have not had an engagement with that institution.
“My personal opinion is, if we want to be a cashless society, we should take time to be cashless society and not to jump on it at once. Most Nigerians will be out of business.
“But we need to take the opportunity of the screening to be better informed on the policy.”