The Senate President, Alhaji Ahmed Lawan, has called on Nigerians to give community policing adequate support. 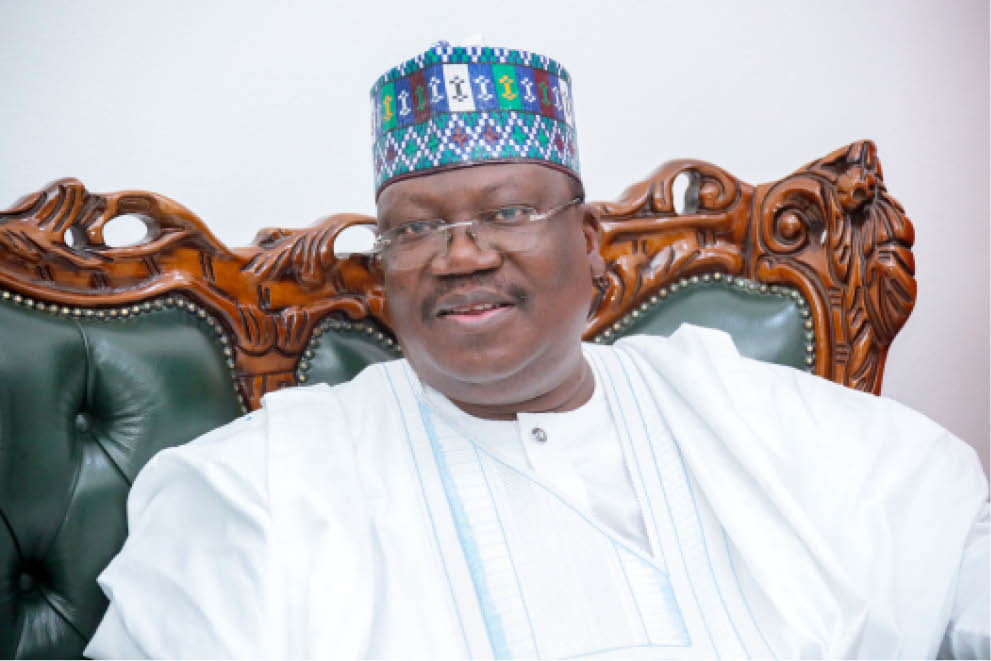 The Senate President, Alhaji Ahmed Lawan, has called on Nigerians to give community policing adequate support.

Lawan made the call at the finals of a Community Policing Awareness Polo Tournament in Abuja.

He expressed hope that, with community policing, the security situation in the country would be further enhanced.

The senate president urged communities to cooperate and partner with the police, adding; “the police is your friend.”

He said that if a policeman contravened a law, it was not enough for the entire Police Force to be condemned.

“We are supposed to build and support our institutions.

“We are supposed to promote and protect them,” he said.

Lawan said he was particularly happy that the police were going through a reformation, adding that the force was faced with a lot of challenges.

“The Ninth National Assembly passed the Police 2020 Amendment Act and the president did not waste any time as he signed it into law,’’ he said.

The senate president assured Nigerians that the police meant well for the citizenry but noted that the former worked under very difficult conditions and were under-staffed.

He thanked the organisers of the tournament, adding that it was an initiative worth supporting.

“Today, the police team are the winners and will remain winners today, tomorrow, next tomorrow and forever,” he said.

The senate president was presented with two horses, one by the Nigerian Army Polo Association (NAPA) and the other by the Guards Polo Club.

In the other match played earlier, AA & R Investment whipped Malcomines of Jos seven goals to three goals to emerge winners of the Vandrezzer Cup.