The Senate, on Tuesday, confirmed the nomination of Dr Chukwuemeka Chukwu for appointment as Resident Electoral Commissioner (REC) representing Abia State in the Independent National… 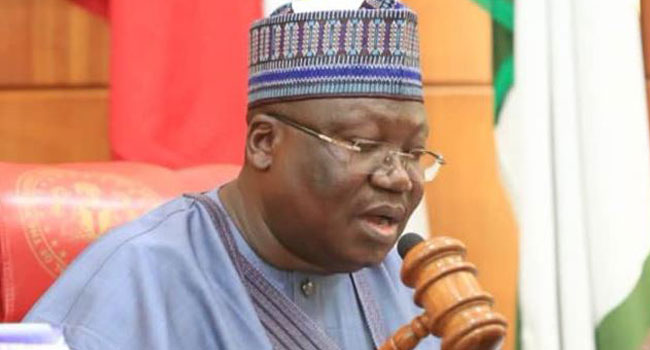 The confirmation followed the consideration of the report of the Senate Committee on INEC, chaired by Senator Kabiru Gaya (Kano South).

Senator Gaya, while presenting the committee’s report, said the nominee possesses the requisite qualifications, for the job and there was no petition against his nomination.

Senate President Ahmad Lawan congratulated the nominee for having the opportunity to serve the country as Resident Electoral Commissioner.