The Senate on Wednesday resolved to provide legislative support to the naira redesign policy of the Central Bank of Nigeria (CBN) after a rowdy session.… 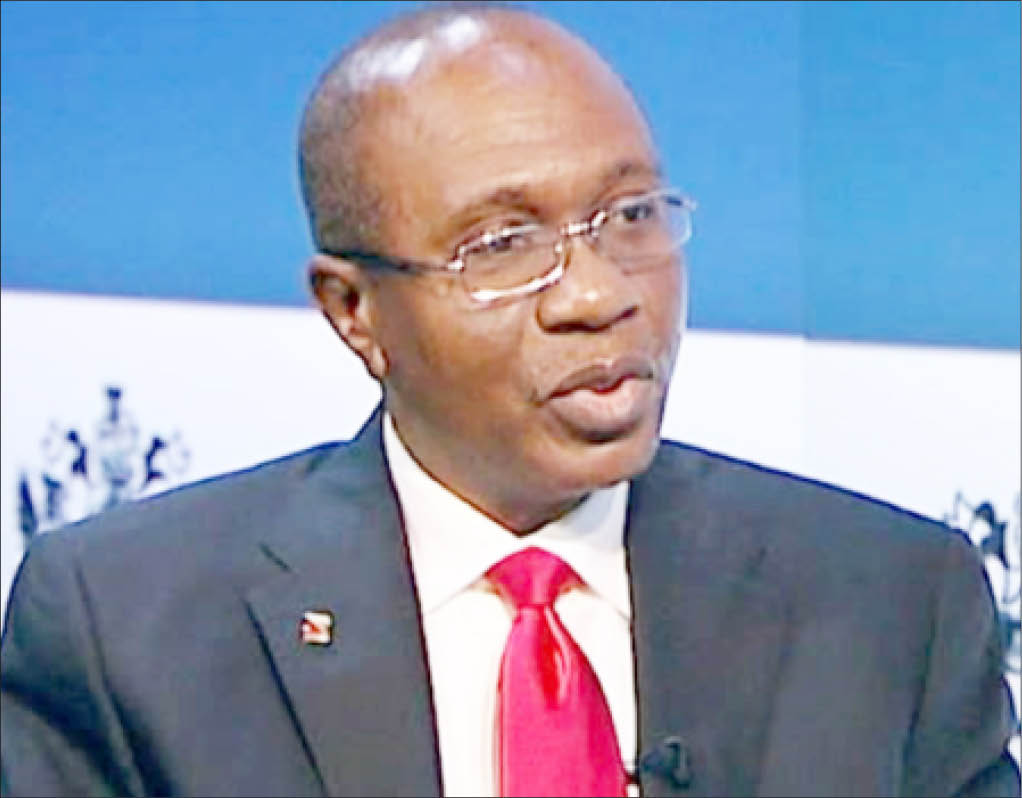 The Senate on Wednesday resolved to provide legislative support to the naira redesign policy of the Central Bank of Nigeria (CBN) after a rowdy session.

Godwin Emefiele, Governor of the CBN, while announcing the issuance of the new naira notes, said bank customers should start paying their current notes to enable them to withdraw the new bank notes once circulation begins on December 15, 2022.

It had set January 31, 2023 as the deadline for the acceptance of the current naira notes.

During a debate on a motion sponsored by Senator Uba Sani (APC, Kaduna), some lawmakers, including Senator Orji Uzor Kalu had called for the extension of the deadline to April 30, 2023, saying the deadline was too short.

Senator Ali Ndume (APC, Borno) said there are only five banks in the entire 27 local government areas in Borno State since the insurgency started in the state, hence deposit is difficult.

Senator Abiodun Olujimi (PDP, Ekiti) also said one and a half months was too short to withdraw all the money in circulation to avoid shutting down the economy.

Senator Betty Apiafi (PDP, Rivers) said rural banking had been shut down hence the January deadline should be extended.

Senator Kalu asked the Senate to invite the CBN governor to throw more light on the policy while he should be persuaded to extend the deadline.

But Senator Gabriel Suswan (PDP, Benue) disagreed with Kalu and others saying the CBN Governor has always failed to honour Senate invitations.

He urged his colleagues to ignore the CBN and let the country damn the consequences.

Senator Bassey Akpan (YPP, Akwa Ibom) stressed the need to support the CBN Governor. He said there should be no discussion on the matter.

Suswan and Akpan’s submissions did not sit well with the lawmakers seeking the extension of the deadline, causing the Red Chamber to degenerate into a rowdy.

It took the persistent appeals by Deputy Senate President, Ovie Omo-Agege, who presided over the plenary to restore normalcy.