The Speaker of the House of Representatives, Femi Gbajabiamila has expressed sadness over the demise of Senator Benjamin Chukwuemeka Uwajumogu. Uwajumogu, who represented Imo North… 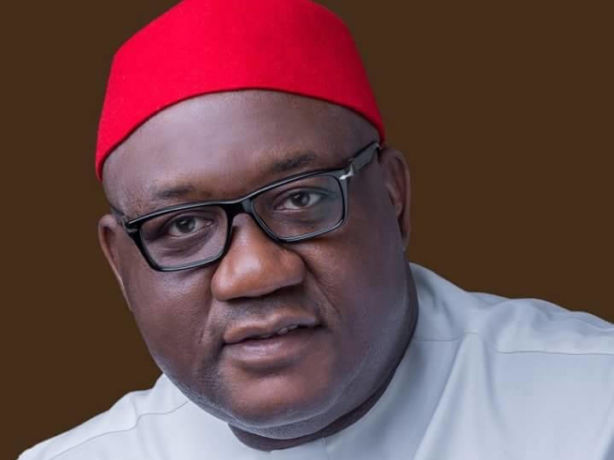 Thu, 19 Dec 2019 12:09:12 WAT
The Speaker of the House of Representatives, Femi Gbajabiamila has expressed sadness over the demise of Senator Benjamin Chukwuemeka Uwajumogu.
Uwajumogu, who represented Imo North Senatorial District in the Senate on the platform of the ruling All Progressives Congress (APC), passed away on Wednesday in Abuja.
He was one of the few APC senators from the South East.
The Speaker, in a condolence message signed by his Special Adviser on Media and Publicity, Lanre Lasisi, described the late senator as a committed lawmaker who put in his best for the country  and represented his people with absolute dedication to the highest good.
He said: “I received with sadness, news of the death of Senator Benjamin Chukwuemeka Uwajumogu. He was a kind gentleman. He was courteous to all who met him. He was kind to friends and strangers alike, and he gave of himself generously to those in need.
“His public service, from his time in the Imo State House of Assembly as a member, and later as Speaker of the Assembly, through to his service in the Senate of the Federal Republic of Nigeria, was never about personal ambition for its own sake.