Participants at the second seminar for Executive Intelligence Management Course 9, 2016 at the Institute for Security Studies have called for harmonized  training of Nigerian… 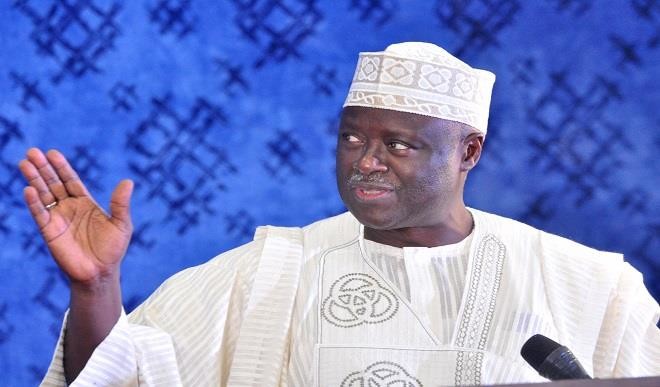 Participants at the second seminar for Executive Intelligence Management Course 9, 2016 at the Institute for Security Studies have called for harmonized  training of Nigerian security personnel to strengthen capacity and create better synergy against insecurity.
A panel of discussants chaired by a former Chief of Defence Staff (CDS), retired General Martins Agwai,  spoke on the theme: “Strengthening Security Sector Institutions: Challenges and Prospects for the Change Agenda.”
In a summary of the presentations, General Agwai said lack of harmonization in training had hindered operations of security agencies fighting insecurity in the country.
He said Nigeria must have a policy of training security agents together at strategic, operational and tactical levels to achieve the desired objectives.
He noted that security institutions were weak as a result of the absence of checks and balances in the system.
He observed lack of proper background checks on individuals recruited into security agencies.
In his presentation, the Director General, The Election Institute Abuja, Professor Abubakar Momoh, said Nigeria lacked a standard national security policy.
He noted that there was too much duplication of functions in the establishment Acts of security and law enforcement agencies, causing wrangles  over show of influence.
He said: “Duplicity of functions creates cacophony and confusion,” adding that a National Defence Police cannot be substituted for a National Security Policy.
Other discussants at the seminar included Professor Yusufu Zoaka of the Department of Political Science, University of Abuja and Barrister Daniel Bwala.