The Arewa Development Forum for Peace and Justice has supported the call by the Zamfara State Governor, Bello Mohammed Matawalle, for residents to acquire weapons… 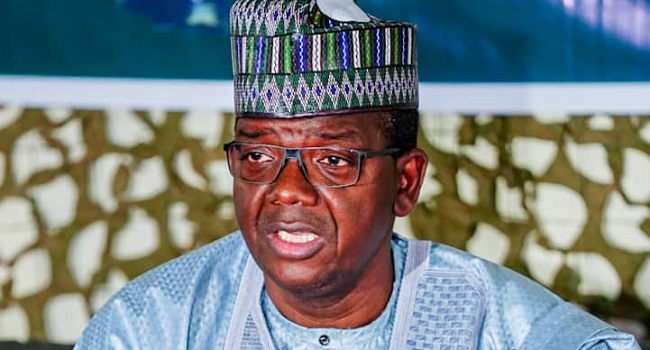 The Arewa Development Forum for Peace and Justice has supported the call by the Zamfara State Governor, Bello Mohammed Matawalle, for residents to acquire weapons to defend themselves against bandits invading their communities.

The group’s Executive Chairman, Alhaji Zubairu Mustafa, in a statement issued yesterday, pleaded with the governors in the North West to set up community-based vigilante volunteers in order to complement the efforts of security agencies in the region like the Community Protection Guard (CPG) launched in Zamfara on Saturday.

Ortom to FG: Water bill will deny citizens their rights, count Benue out

It faulted criticisms by some security agencies against the call by Matawalle to his people to protect themselves.

“For those saying it’s not right and disastrous if citizens are allowed to protect themselves in self-defence against these bandits, then who is supporting or licensing those invading bandits to continue maiming and killings by using AK-47 and other dangerous weapons in our region?

“We are supporting any leader that seems to have agreed and made a clear and acceptable decision within the ambit of the law to bring lasting peace and security to the lives and property of citizens. Our leaders must act now or we continue to be a target of elimination by minority marauders going about with weapons against the majority,” the statement said.