The Nigerian Meteorological Agency has predicted sunny and hazy conditions over the northern and the central states. NiMet’s weather report released on Monday in Abuja… 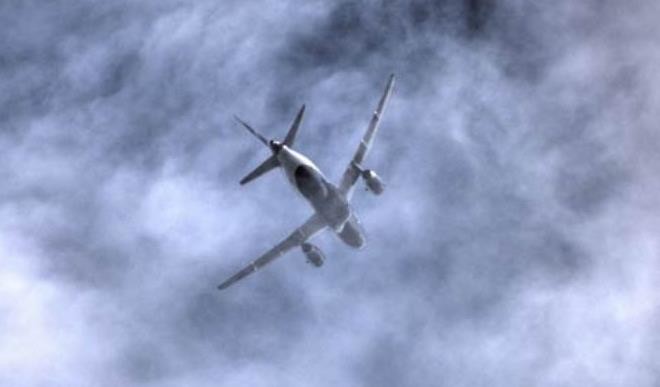