There was mild drama on Monday as a combined team of security agents numbering over 100 prevented a coalition of civil society organisations, students and… 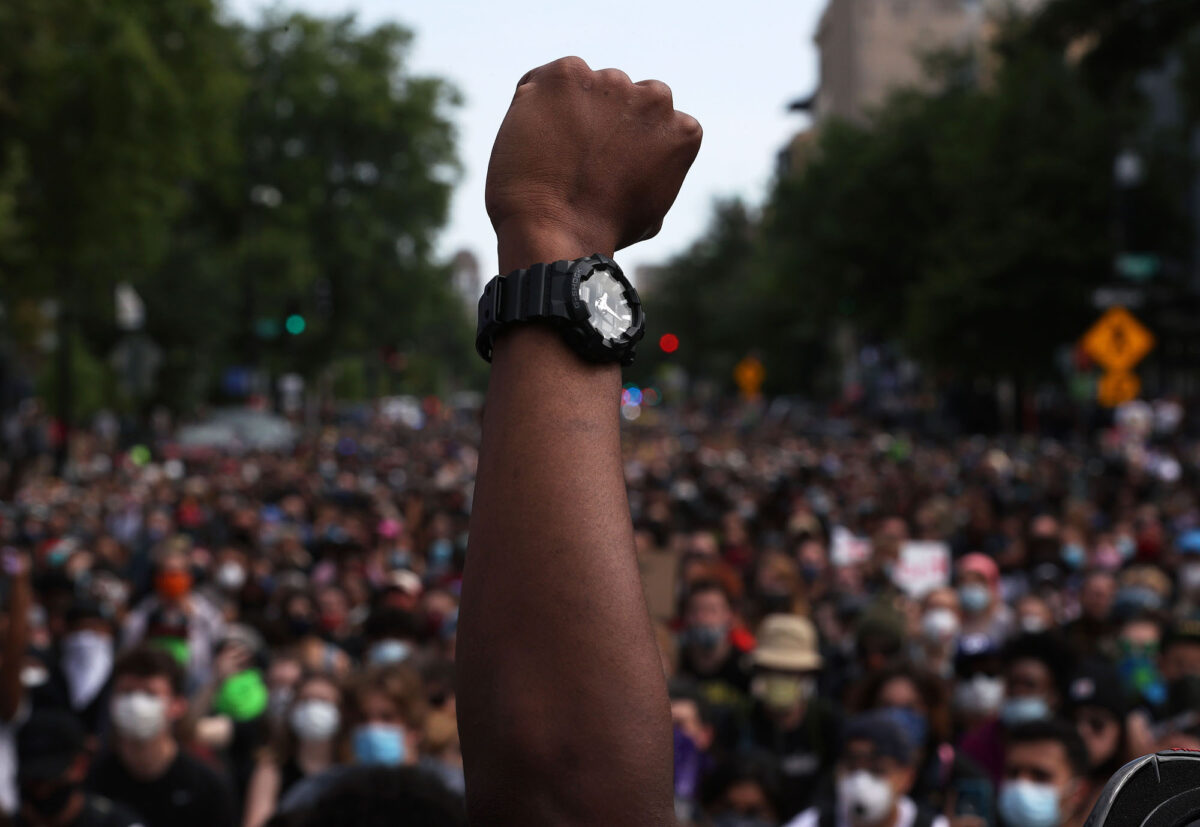 File photo of a protest

There was mild drama on Monday as a combined team of security agents numbering over 100 prevented a coalition of civil society organisations, students and youth groups from protesting the hike in the price of cement in Benin City, the Edo State capital.

The protesting group converged on the premises of the National Museum in Benin City to hit the street but security personnel comprising of Nigeria Police, Department of Security Service (DSS), Nigeria Security Civil Defence Corp (NSCDC) and local vigilance group, shut the gate of the museum against the protesters.

Residents, including staff who have businesses to carry out within the premises, were also shut out.

The shutting of the gate it was gathered was to prevent the reoccurrence of the #EndSARS scenario which was hijacked by hoodlums.

Addressing journalists, Comrade Kelly Osunbor said the protest was to draw the attention of the government and concerned authorities to the plights of Nigerians occasioned by the recent hike in price of cement and petrol.