The Secretary to the Government of the Federation (SGF), Boss Mustapha, has urged Nigerians to show concern on the current security challenges in the country.… 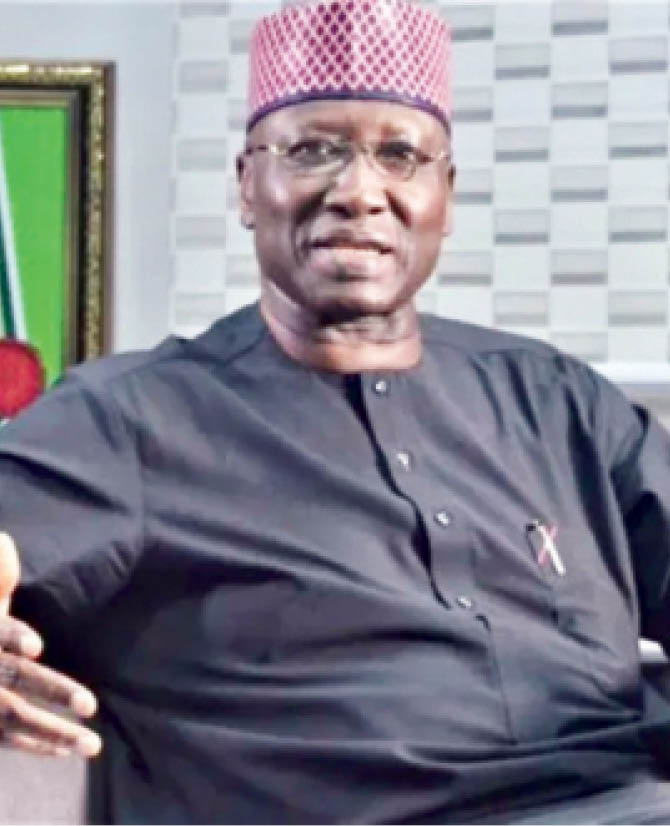 The Secretary to the Government of the Federation (SGF), Boss Mustapha, has urged Nigerians to show concern on the current security challenges in the country.

Mustapha said this when the president of the National Council of Women Society (NCWS) Hajiya Lami Adamu Lau, led members of the Women in National Service (WINSERVE) Week Implementation Committee on a visit to his office in Abuja.

According to him, insecurity is a thing of concern since all Nigerians are affected.

“I want to appeal to Nigerians to take the issue of security as everybody’s business, It’s not government business (alone), everyone has a role.

“Constitutionally, government has the responsibility of providing for the security and wellbeing of the people, but the people have a role to play.

“Security is everybody’s business and we should take it as such and it starts from the home,’’ he said.

Mustapha said that bandits came from homes, with mothers and fathers; they did not drop from heaven, adding that the current insecurity in the nation was due to negligence of family values.

“As parents and caregivers, we have neglected our duties and family values, everybody is busy, both father and mother, just to get the good things of life. So I believe that we all have a role to play,’’ he said.

Mustapha also expressed optimism that the Academic Staff Union of University would soon call off the strike and students would return to schools.

“We have no justification to keep out children from schools for five months; we believe that in the soonest, our wards will go back to school because we don’t want to produce half-baked graduates,’’ he said.

Earlier, Lau appealed to government at all levels to address the insecurity in Nigeria, adding that it was gradually destroying the country,” she said. (NAN)