Security guard stoned to death while separating fight in Ondo

A 59-year-old security guard manning a public primary school, Bamiduro Adewole, has been stoned to death while settling a fight between a trader and a… 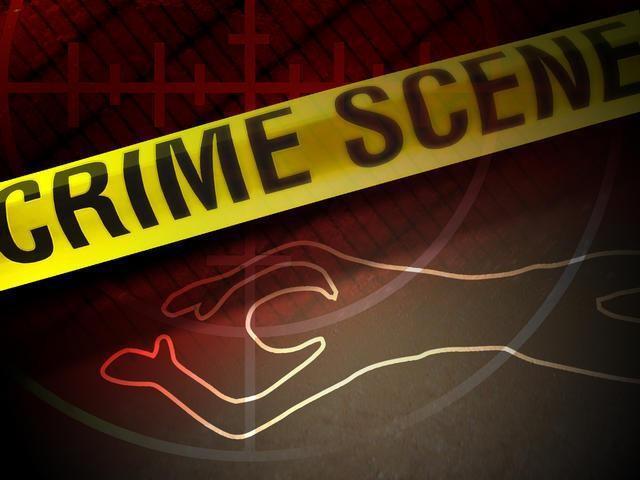 A 59-year-old security guard manning a public primary school, Bamiduro Adewole, has been stoned to death while settling a fight between a trader and a customer in Ondo State.

Adewole met his death after he was hit by a stone on his forehead while mediating between one Funmilayo Asojo and a long-time debtor over the sum of N700.

A police prosecutor, Augustine Omhenemhen, revealed this to an Oke-Eda magistrates’ court sitting in Akure, the state capital.

Omhenemhen said the incident occurred on December 28 at Ute Town in Owo Local Government Area of the state.

He told the court that Asojo picked up the stone during a fight and, in an attempt to hit his debtor, hit Adewole with it on his forehead.

He said the offence contravened sections 319 and 355 of the Criminal Code Law, Cap. 37 Vol. II Laws of Ondo State, 2006. He said the peacemaker was rushed to the hospital for treatment but died two days after the incident.

The prosecutor asked the court to remand the defendant at the Olokuta Custodial Centre pending advice from the Directorate of Public Prosecutions (DPP).

Ruling on the murder case, the sitting magistrate, R. O. Yakubu, ordered the defendant to be remanded in prison and adjourned the case till March 19 for further mention.