A former Inspector General of Police, Solomon Arase, and Maj. Gen. Jeleel Ogunlade (retd) have blamed the protracted insecurity in Nigeria on the unhealthy rivalry… 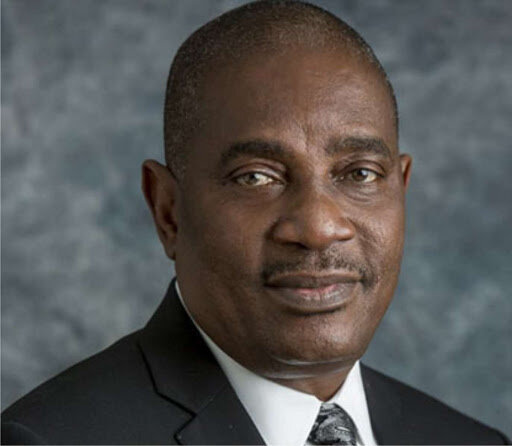 A former Inspector General of Police, Solomon Arase, and Maj. Gen. Jeleel Ogunlade (retd) have blamed the protracted insecurity in Nigeria on the unhealthy rivalry among security agencies in the country.

The duo spoke on Wednesday during a roundtable on Enhancing National Security through Inter-Agencies Collaboration organised by the Buratai Centre for Contemporary Security Affairs, Igbinedion University, Okada.

Arase lamented that the rivalry existed despite the fact that no individual agency could handle insecurity alone.

For the nation to effectively address insecurity and achieve successful security policy implementation, he said relevant agencies must seek to promote cooperation.

He called for a review of the existing national security policy and apparatus that would instruct all military and paramilitary agencies as even partners in security.

On his part, Ogunlade blamed politics among the inter-agencies for the rivalry in most cases.

He called for the enforcement of standard procedures of operations among security agencies.

Earlier the vice-chancellor of the university, Prof. Lawrence Ezemonye, said inter-agency cooperation had become a necessity that Nigeria must embrace.

“While this realisation of the need for inter-agency cooperation is clear and obvious, it cannot be said that we have harnessed it to the fullest as a country. We have experienced security breaches that could have been nipped in the bud if only there was a robust synergy among relevant agencies,” he said