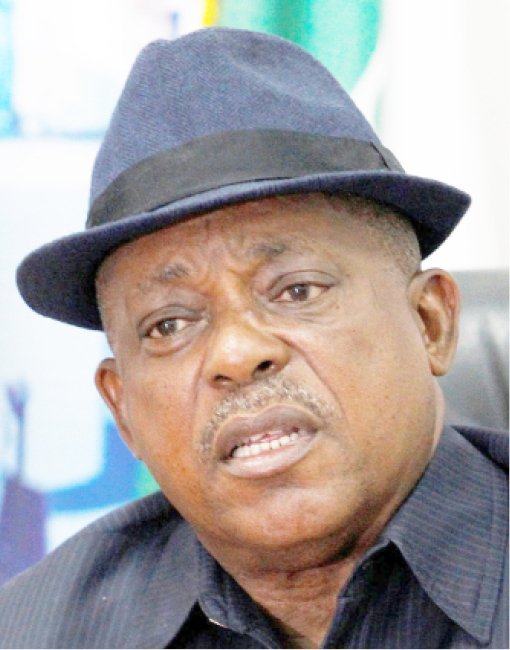 The suspended National Chairman of the Peoples Democratic Party (PDP), Prince Uche Secondus, has dismissed claims that he is working against southern interests and that he has not paid his dues to the party.

Akawor also said the embattled party chair also worked against the interest of the party in the state by balkanising members of his Ward 5, including issuing a directive that the former Chairman of the All Progressives Congress (APC), Davies Ikanya, whose defection to PDP was considered a big harvest, should not be registered in his ward.

Secondus, while reacting to the allegations on Friday through his media aide, Ike Abonyi, described it as baseless and false information being dished out by ‘shopaholics’.

He urged members of the public and the media to be wary of what he called “compulsive shoppers” whose agenda was mainly to distract and destroy the party and remove its focus from retuning to power in 2023 as being yearned by Nigerians.

He said, “Our response is that there is no truth in all the allegations and Southern interest will be grossly endangered if it’s the likes of Ambassador Akawor and his clique that are pushing it.

“Critical members of our party including discerning members of the public know as a fact that no one person no matter his position can determine singularly the position of offices in the party.”

Secondus, who is currently battling court injunctions barring him from office, was declared suspended on Wednesday by his Ward 5 of Andoni Local Government Area of the state, after an extraordinary meeting of the ward executives.  He has dismissed the “suspension” as a mere wish of the ward executives through his media office, saying only the National Executive Committee (NEC) could discipline the national chairman.