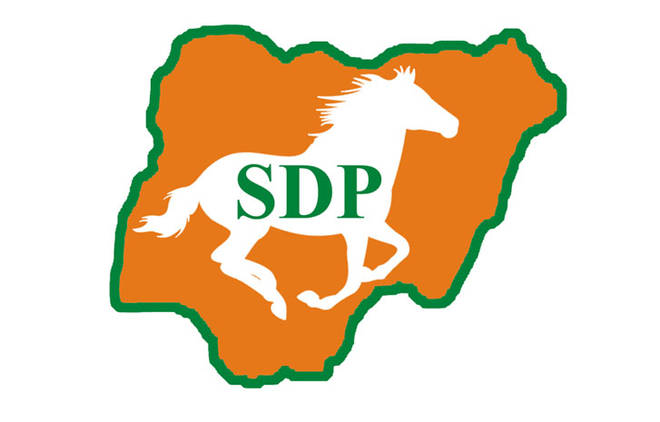 The Court of Appeal in Abuja has nullified the judgement of the FCT High Court which declared Prof Jerry Gana the Presidential Candidate of the Social Democratic Party (SDP) for the 2019 general elections.

A three-man panel of justices presided by Justice Abdul Aboki on Thursday restored former governor of Cross River state, Donald Duke, as the authentic candidate of the party.

Duke was announced the party’s candidate after he polled 816 votes, the highest number of votes in the party’s primary of October 6, 2018 in Abuja, as against the 611 by Gana.

Gana however challenged the vote at the high court contending that it was contrary to the party constitution, which provides that the national chairman and the presidential candidate of the party cannot come from the same zone.