The governorship candidate of the All Progressives Congress (APC) in Kaduna State, Senator Uba Sani, has advised the electorate to scrutinize the record of service… 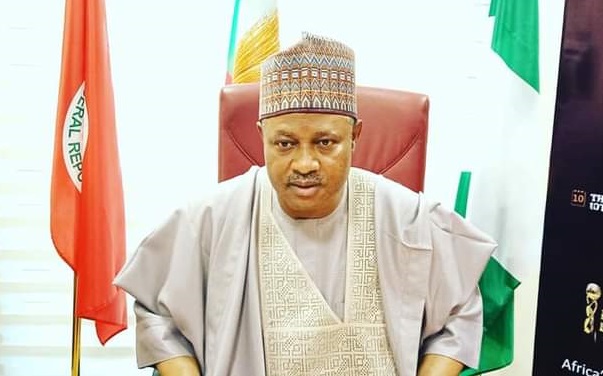 The governorship candidate of the All Progressives Congress (APC) in Kaduna State, Senator Uba Sani, has advised the electorate to scrutinize the record of service of every candidate standing for election before casting their votes.

A press statement issued by the Director of Strategic Communication of the APC Campaign Council, Malam Ibraheem Musa, said Senator Sani spoke at the 1st Annual General Meeting of the Tijjaniyya Grassroots Mobilisation and Empowerment Initiative of Nigeria (TIGMIEN).

He said the electorate should not be deceived by the empty promises of candidates during campaign.

“Anyone who held a political appointment in the past and didn’t do anything for the people should be rejected at the polls.

“The electorate should not bank on the campaign promises of the people who held public offices but didn’t empower them by bringing dividends of democracy to them,’’ he advised.

Senator Sani, who thanked TIGMEIN for inviting him to its AGM, said he was humbled by Khalifa Muhammadu Sanusi’s endorsement.

He said he will set up a committee to come up with a robust intervention for orphans.