After the 2018 Dapchi kidnap in Yobe State, the wildest thought on every sane mind would be that school kidnapping is now a barbarity left… 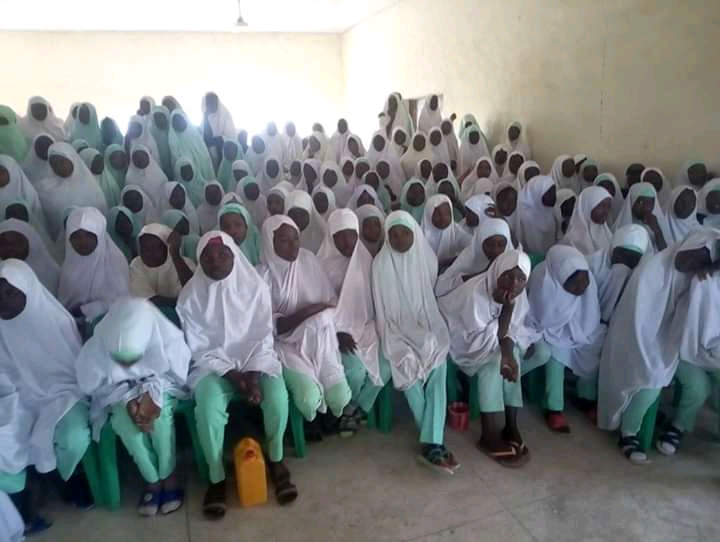 FILE PHOTO of students in school

After the 2018 Dapchi kidnap in Yobe State, the wildest thought on every sane mind would be that school kidnapping is now a barbarity left in the pit of our inglorious past. Alas, we are evolving.

The recent spate of school kidnappings which had brought hues and cries from all the orifices of the North has kept one popping antacid, wondering: Why the North again?

The North as a region with a backward educational system, should rather be made secure so female students can be sensitized on reasons to take their studies to tertiary level – before or after which – their hands could be given out in marriage?

The recent attack on a UBE Primary School at Birnin Gwari Kaduna did not also come as a shock; it only complimented the recent ones in Kankara Katsina, Kagara Niger and Jangebe in Zamfara state – all which had happened within  3 months. Owing to which Amnesty international gave the report that “No fewer than 618 schools have remained closed in six Northern states over the fear of attack and abduction of pupils and members of an staff.”

Education is already hitting its nadir in the North. Kidnappings would dig deeper. Innocent kids would be scared of going to school. More kids would wallow on the streets of the North. And the few that would manage to continue are still not guaranteed of safety out of their school premises. Such is the unsafe state of not just the North, but Nigeria.

Northern leaders should hasten to forestall  this future frights. FG has got a lion share of the responsibility. No nation is secure without a friendly atmosphere and economy.