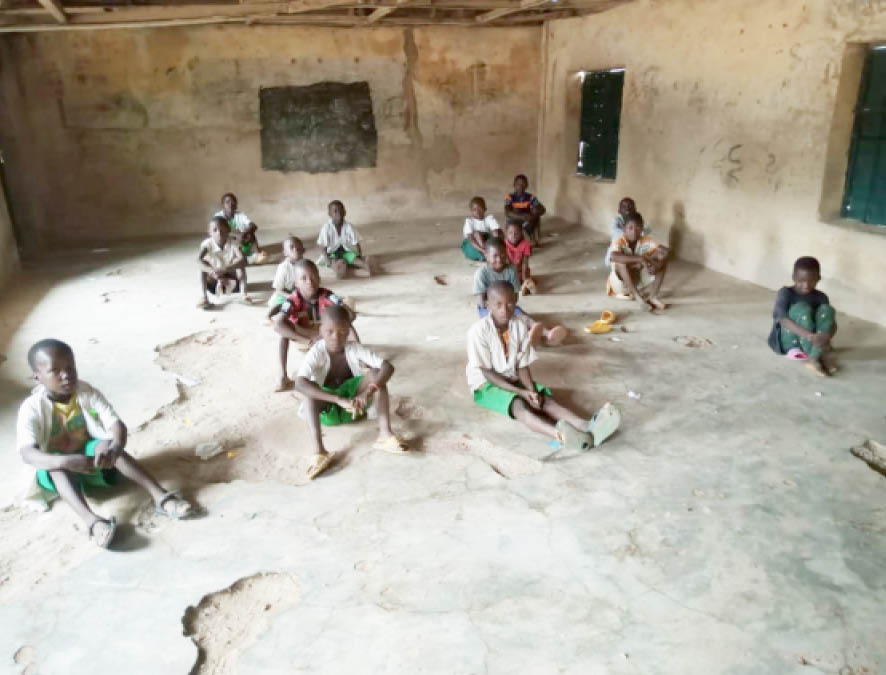 The Act spelt out the functions of the UBEC to include formulation of policy guidelines for the successful operation of the universal basic education programme in the country, receiving block grants from the federal government and allocating same to the states and local governments and other relevant agencies charged with the responsibility of implementing the UBE.

Without equivocation, the Act, ab initio, makes it abundantly clear that the federal government’s intervention under the legislation would only be assistance to the states and the local governments for the purpose of attaining a uniform and qualitative basic education throughout the nation.

In declaring so, it explained that the provisions of the Act were without prejudice to those of item 30 of Part II of the Second Schedu1e and item 2(a) of the Fourth Schedule to the 1999 Constitution. The two constitutional provisions state in clear terms that the provision of primary education in the country is the responsibility of the states and local governments.

To ensure that the benefiting states show an appreciable level of commitment in the execution of the programmes of the commission, the Act also provides that for a state to be eligible to benefit from the federal block grant, “such state shall contribute not less than 50% of the total cost of projects as its commitment in the execution of the project”.

This is the concept of “counterpart funding” as provided for in the Act with a view to making the states live up to their responsibilities. It requires the state governments, in the spirit of shared responsibility, to contribute half of the funds needed to execute projects in the primary education sub-sector, buoyed by the help from the federal government through the commission.

This background is essential for a proper appreciation of the reasons for the unacceptable state of primary education in Nigeria today. The provision asking the states for counterpart funding of projects has, unfortunately, become the stumbling block to the success of this laudable programme.

The summary of it is that many state governments do not contribute to the growth of basic education in their areas of jurisdiction, despite a constitutional provision that makes it their responsibility. And, like delinquent fathers, they have abandoned the care of their children just because a big uncle has volunteered to assist.

Just last month, for instance, a UBEC statement noted that “the level of un-accessed matching grant from 2005-2021 as of June 6, 2022 was N30.8bn while the total of disbursements of matching grant to states stood at N533.7bn over the same period”. The statement added that “Currently, 17 states have already accessed up to the fourth quarter, 2021 matching grant so far”. In other words, more than half of Nigerian states have not accessed their matching grants for basic education up to the end of last year, principally due to their failure to provide counterpart funding.

But more worrisome still, even state that successfully access their matching grants by providing the required counterpart funds often do not utilize the funds. As the Executive Secretary of UBEC, Hamid Bobboyi, disclosed recently, more than N110 billion of the intervention funds accessed from UBEC were not utilized by the states in 2021, with the money left mostly in the coffers of State Universal Basic Education Boards (SUBEBs). Moreover, funds from donor agencies meant for the execution of critical projects in education are often cornered by state officials simply because these are not captured in the budgets and may, therefore, not be easily traceable.

These are all indications of states’ lack of commitment to the basic education, leading to billions of “un-accessed” funds lying in CBN vaults because governors are not interested in them.

It is, therefore, not surprising that Nigeria’s primary education is so poorly developed. As it is today, many Nigerian children would end up without the foundation that primary education is supposed to give to them and on which their future rests. This explains the fact that Nigeria has the unenviable record of having the largest number of out-of-school girls, who are said to constitute about 38 per cent of the nation’s total out-of-school children, presently estimated at over 13 million.

Daily Trust, therefore, demands that the UBEC be made to work, its funds deployed to address the purposes for which it was set up. The government in the past tried several methods to compel the defaulting states to comply. One of such methods was the deduction of states’ counterpart funds from the Paris Club refunds that were paid to them and then matching that with their allocations from the UBEC. While that may not be feasible now, other ways must be devised to get all stakeholders in primary education to rise to their responsibilities.

The time to do that is now.