‘Save our N3.4trn local rice processing investments from smugglers’ 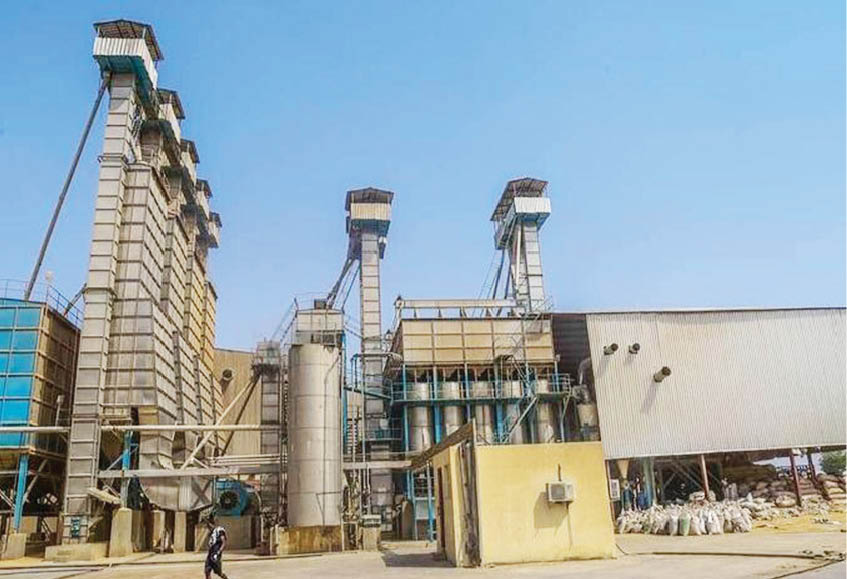 One of the mega rice mills in Kano

Local rice millers have sent a save our soul (SOS) message to federal government to end the activities of foreign rice smugglers or Nigeria will lose at least N3.4trn local investments in rice and throw 3.2 million Nigerians on the streets without jobs.

Mr. Andy Ekwelem, the Director General, Rice Processors Association of Nigeria (RIPAN) made the call at the weekend in a chat with newsmen in Abuja.

“In the past few years, the major challenge rice processors face is smuggling because the issue of funding by the CBN has largely been addressed. The smuggling issue is so disheartening. At a point, we thought the issue has abated. The FG did the magic of restricting entrance from the land borders. But after the opening, Nigerian markets are flooded with foreign rice from the Benin and Niger Republic axis via Daura.

“It is now a matter of concern, Some of the mills are already producing at half their capacity. If this continues, they will close down, investments and jobs will be lost and we don’t want that to happen” he said.

“We don’t want the youths to lose their jobs now. The entire rice processing industry employs over 13 million Nigerians directly. In my Association, we employ over 15,000 people. There are over 3.2 million small scale and cottage rice mills scattered across the country. Each of these mills employs not less than five people. Do the maths and you will know the employment capability of the industry. We can’t kill the industry. Most of the social vices we have are because of unemployment” he explained further.

Speaking further on the quantum of investments that may be lost if smuggling activities are not checked by the FG he said: “at the last count, both the integrated rice mill, the small scale rice mills and in conjunction with the cottage rice industries scattered around the country, all the investments are put at about N3.4trn.

“Before this administration, we had about five or six integrated rice mills in Nigeria. But from 2016, we have 47 registered members. That is a geometrical growth in investments. But there are many large rice millers who are not our members. So we have almost 60 integrated rice mills in Nigeria. That is ten per year. We now have the processing capacity and we are growing the primary capacity. Are we going to allow it go to waste?” he asked.

“We shouldn’t be the one that will destroy our efforts by allowing smugglers reign supreme. This foreign rice might not even be good for consumption because of the long storage period. So NAFDAC needs to go into the market to ensure the rice are edible by Nigerians” Mr. Andy noted.