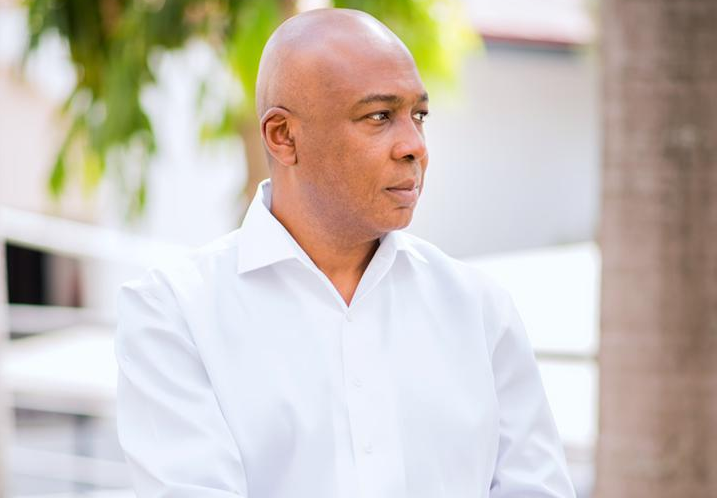 A former Senate president, Bukola Saraki, on Wednesday submitted the report of the National Reconciliation and Strategy Committee (NRSC) to the National Working Committee (NWC) of the Peoples Democratic Party (PDP) with a charge on the party to make sure that the primaries are fair and just to all.

Addressing members of the committee, NWC members and party supporters, Saraki said the committee was tasked with the mandate of identifying and resolving disputes at various levels of the party structure and reconciling aggrieved members to promote cohesion and strengthen the party.

He said the NRSC was also established against the backdrop of the poor state of the party as demonstrated by the intra-party conflict in many state chapters, disillusionment with the party by many members and the inability to attract new members.

“We have discovered that the conduct of primaries to elect candidates to represent the party has been a source of great intra-party conflict and friction in the past, resulting in the PDP being severely weakened and hampering its chances of success in previous elections.

“We want to advise that the party leadership should at all times adhere to the principles of equity, justice, fairness, good conscience and inclusiveness,” he said.

In his remarks, the National Chairman of the party, Dr Iyorchia Ayu, promised that the NWC would go through the reports meticulously and submit them to NEC, adding that it would be difficult to unite the party if the state chapters are not working together.