A former Senate president and presidential hopeful on the platform of the Peoples Democratic Party (PDP), Senator Bukola Saraki, has picked the nomination and expression… 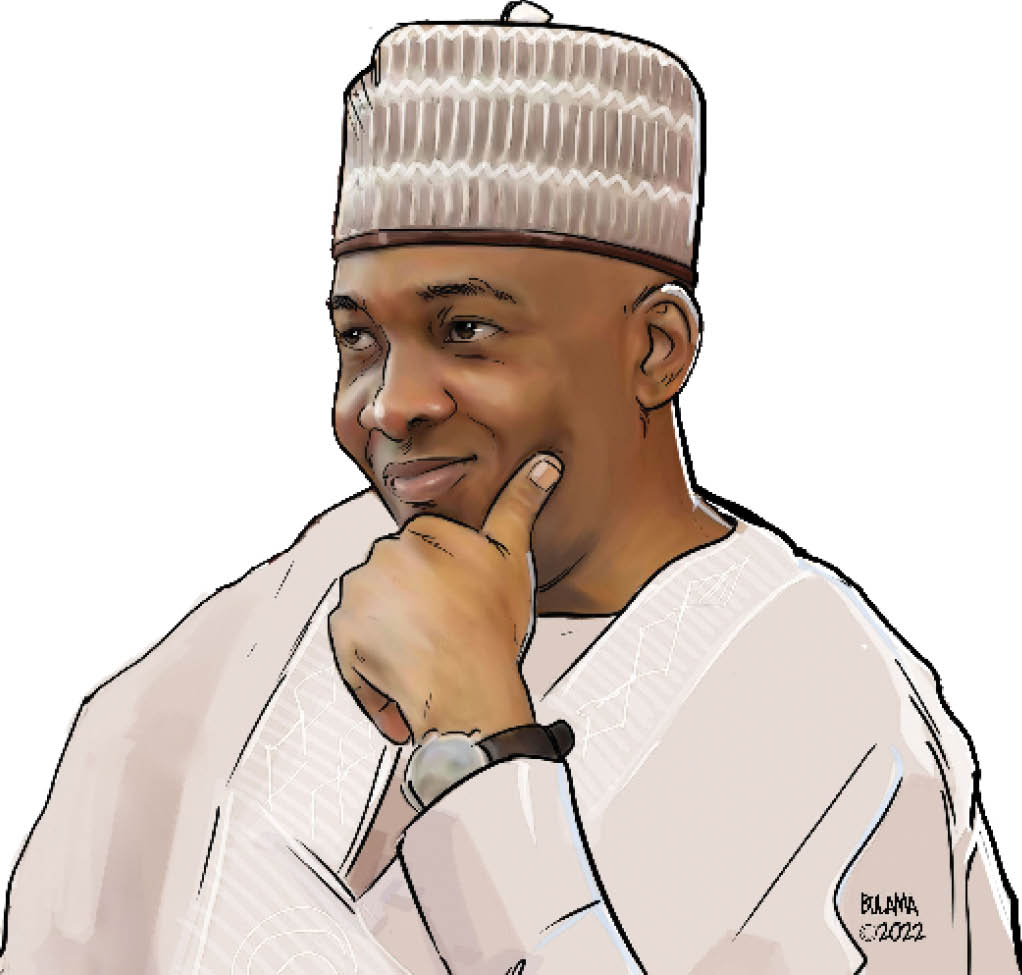 A former Senate president and presidential hopeful on the platform of the Peoples Democratic Party (PDP), Senator Bukola Saraki, has picked the nomination and expression of interest forms to contest for the presidency.

The form was bought for the former Senate president by the Young Professionals of Nigeria.

Speaking shortly after receiving the nomination form, Saraki said, “With your action today, I do not have an option but to listen to the voice of the youths who represent 62 per cent of the over 200 million Nigerians. That is why I want to promise that if I become the President of Nigeria, all positions of ministers of state in the cabinet will be occupied by youths. This is a promise that I will not fail because I believe the ideas of the youths are needed to drive modern development efforts.

“I am told that in buying the forms, many of you contributed N200,000, N500,000 and the highest is N2m. The initiative and noble effort are perhaps unprecedented in the history of Nigerian politics.

“What you have done is a symbolic message that you are mandating me to go out to the field and work hard among all our leaders, delegates and other stakeholders to win the PDP presidential ticket come May as well as subsequently follow up with decisive victory in the general elections in February 2023.”

The leader of the Young Professionals, Abubakar Dan Musa, said they believe in the ability of Saraki to make Nigeria better.