Governor Babajide Sanwo-Olu yesterday offered a lifeline to two out-of-school girls, Amarachi Chinedu, 9, and Suwebat Husseini, 12, who were seen running errands for a… 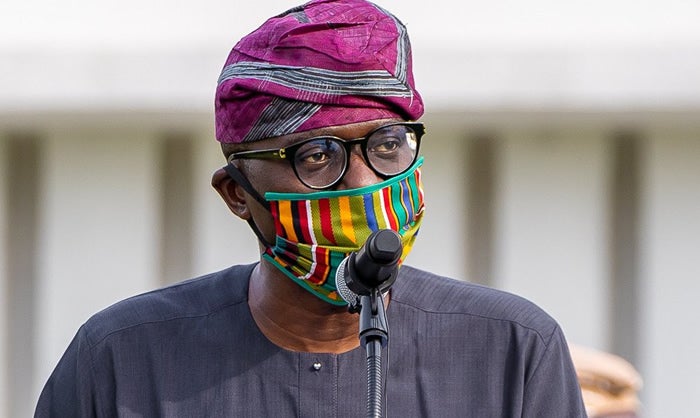 Sanwo-Olu was on his way to formally launch a Social Welfare Integrated Programme (SWIP) Initiative when he saw the two underage girls who were forced to skip school by their parents in order to render some domestic assistance.

He asked why the girls were not in school.

Amarachi told the governor her mother is a teacher, but that she was not allowed to go to school because her parents could not afford the current session’s tuition fees.

Suwebat’s mother is the bean cake seller for whom the girls were running errands.

Her parents, who are Jigawa State indigenes, relocated to Lagos some months back.

She told the governor that her four male siblings were in school at the time but her parents preferred she stayed back home to help with some domestic chores.

Sanwo-Olu told the girls that he would personally take up the responsibility for their education and upbringings, promising to enroll them in school to enable them to continue with their education.

Daily Trust learnt that the governor’s decision had been communicated to the girls’ parents.

Narrating his experience at the launch, Sanwo-Olu said, “It is needless to ask what brought their parents to Lagos. We must ensure they are not robbed of their future.

“There are several Amarachis and Suwebats out there, who will not have this kind of opportunity. These girls didn’t ask to be in the circumstance they found themselves, but it is our responsibility to be able to give them the future they deserve; the opportunity that will make them better children to their family and better citizens of this country.”

SWIP is a partnership between government agencies and the private sector to standardise welfare administration for vulnerable children, the elderly, and those suffering mental disorders.