Sanwo-Olu begs Lagosians for another chance in 2023

Governor Babajide Sanwo-Olu of Lagos State has flagged off his re-election campaign, begging the people of the state to give him another four years. At… 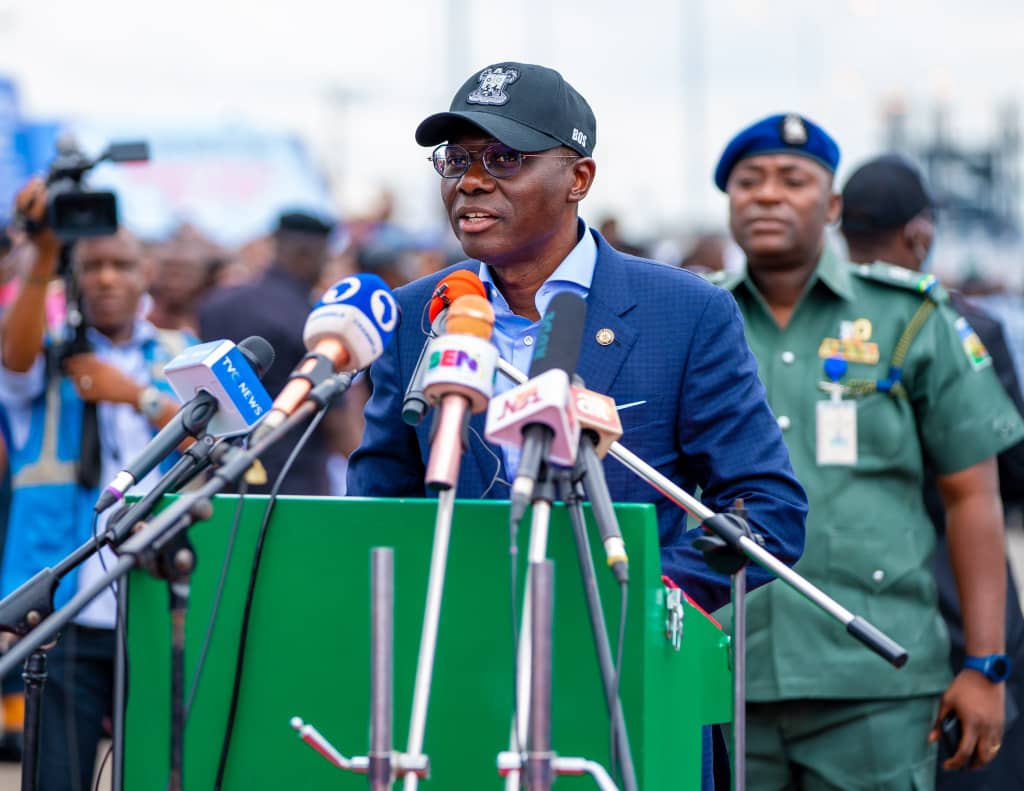 Governor Babajide Sanwo-Olu of Lagos State has flagged off his re-election campaign, begging the people of the state to give him another four years.

At the formal flag-off of the governorship campaign by the All Progressives Congress (APC) in Lagos for the 2023 election, Sanwo-Olu reminisced on the last three and half years of his government, saying it has been interesting and challenging.

The campaign flag-off held at the Mobolaji Johnson Arena, Onikan on Saturday was attended by thousands of supporters of the party and leaders of the party from across the state who filled the stadium.

Leaders of the party including the Chairman of the Governor’s Advisory Council (GAC), Prince Tajudeen Olusi, and Cardinal James Odumbaku, among others, also reminded party supporters to deliver five million votes for the party from the presidential election to the governorship, national and state assembly positions.

Sanwo-Olu lauded members of the APC for standing by the party and making it the only party in the state, tasking them not to rest in their oars in consolidating on the victory of the party in the 2023 elections.

Sanwo-Olu declared that a greater Lagos is rising because of the modest achievements recorded in the last three and half years encompassing all components of its THEMES Agenda.