The bishop of House of Joy, Sam Zuga, has formally joined the race for Benue state governor on the platform of Nigeria Peoples Congress (NPC)… 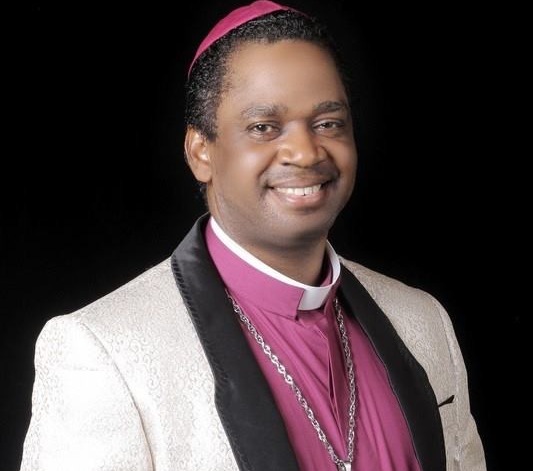 The bishop of House of Joy, Sam Zuga, has formally joined the race for Benue state governor on the platform of Nigeria Peoples Congress (NPC) and says he will not draw salary if elections governor in 2019.

Zuga in an interview with newsmen on Sunday at his headquarter church popularly known as Sam Zuga City in Gboko, said he was called by the leadership of his party and adopted at its primary election as their candidate to offer his service to people of the state.

“Finally, Benue people have seen my ability to solve problems. If I am elected Governor, I will work for 36 months and the last year will be for me to harvest (see the fruition of work done) what I have planted. If I go there, I won’t collect salary. You don’t work for your father and ask for payment,” he said.

Zuga said under his administration when elected, every Benue family would have a good house in a secure environment, a good car on a good road, a good business in a profitable place, a good farm on a fertile soil, while their children go to good schools at affordable fee and civil servants work in comfortable offices with prompt payment of salaries.

“The cheapest way to tackle insecurity in the state is by pursuing peace. The cost and consequences of war are higher than the cost for peace. Therefore, if I am elected Governor, I will pursue peace so that throughout my stay in the office, there won’t be crisis in the state.

“The present government in the state has done its best. The problem is that their best is not enough. If I am given the chance, I will do better. For a government to succeed, people oriented programmes must top its priority list,” Zuga added.