Kano residents have expressed worry over the high cost of rams, cows and goats a few days to the celebration of Eid-el-Kabir festival. Findings by… 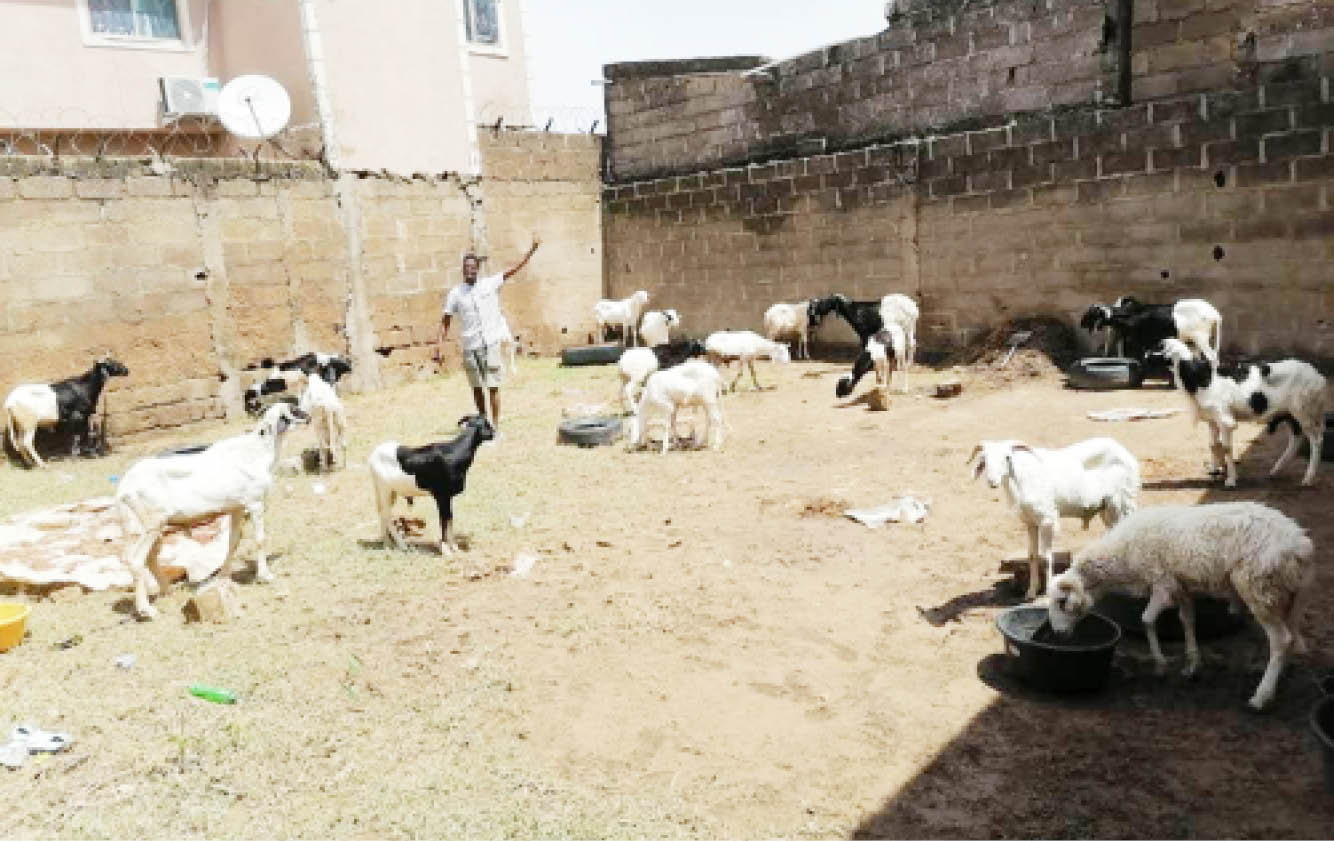 Waiting for buyers at a ram market

Kano residents have expressed worry over the high cost of rams, cows and goats a few days to the celebration of Eid-el-Kabir festival.

Findings by Kano Chronicle revealed that the prices of most of the animals increased exponentially compared to last year.

The buyers of the animals, who are preparing for the Eid-el-Kabir celebration, said the sharp price hike might affect their ability to slaughter animals for the Sallah sacrifice.

Commenting on the situation, Malam Ali Sanusi, complained that he had been roaming the market for hours hoping to buy a ram at a reasonable amount but had no option than to buy it the way it was.

Another buyer, Ibrahim Bashir, said he had to wait till the eve of the Sallah to be able to buy a ram, hoping the prices would be reduced.

“What are our leaders doing to see the poor masses have a place in this country”, Malam Abdullahi Hassan, who was also in the market to buy a ram, queried.

On the other hand, sellers have attributed the high prices of the animals to transportation costs and the prevailing market situation.

A ram seller at Kwanar Badawa Animal market, Alhaji Ibrahim Ahmad, said that transporting a trailer-load of the animals from Ganda in Yobe State to Kano had increased from N150,000 to N200,000.

Ibrahim said, “it is not as if we are just interested in increasing prices; we sell according to the landing cost.

“We bring animals from neighbouring countries because we know that what we have in the country will not be enough to meet the local demand.”

On his part, Malam Safiyanu Musa, a ram seller at Tishama ‘Yan Awaki Market,  said the high cost of the rams had also affected their sale, noting that he could only sell two rams a day this year, compared to the 10 to 15 rams he usually sold per day last year.

“We have never experienced such in the past, because if it was in the past you wouldn’t get access to this place easily.  The low sales are caused by poverty among the generality of the people in the state,” he said.