The Orthodox Church in Russia has called on women to refrain from abortions and instead give their children to church institutions. “Give birth to the… 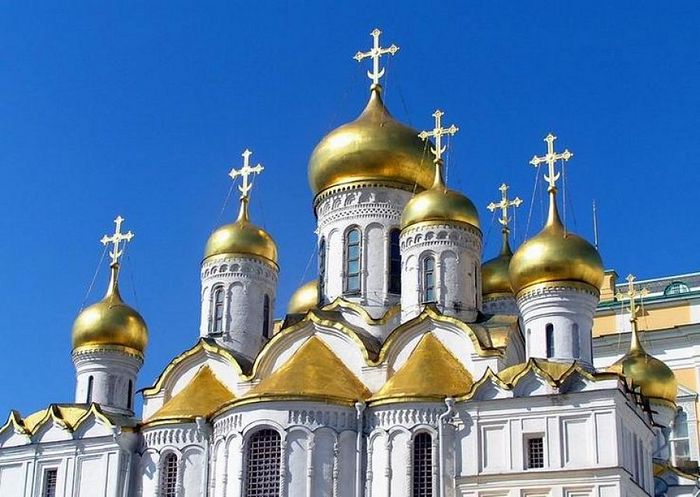 The Orthodox Church in Russia has called on women to refrain from abortions and instead give their children to church institutions.

“Give birth to the child and hand it over to us, the Church, and we will do everything we can to raise it and get it on its feet,” the head of the Russian Orthodox Church, Patriarch Kirill, said in a video address on Thursday.

With this proposal, he also wants to help alleviate the demographic problem of the world’s largest country.

“We are a big country and we need to become more,’’ said the Patriarch of Moscow and All Russia.

One way to do this, he said, is to have fewer abortions.

He sees low incomes as an obstacle to more children being born.

Last year, Russia’s population shrank by half a million to 146.2 million, partly because of the many deaths during the Coronavirus pandemic.

The numbers have been falling for years because of the difficult economic situation of many families.

Parallel to this, the number of registered abortions also declined.

Whereas after the collapse of the Soviet Union in 1992 about 3.5 million abortions were performed, the number dropped to about half a million in 2020.

This development is not least related to better access to contraceptives.

Kirill assured women who decide against abortion: “We accept everyone, regardless of religion and citizenship.’’

He said the church had set up 77 crisis centres between Kaliningrad and Kamchatka for pregnant women in difficulty. (dpa/NAN)