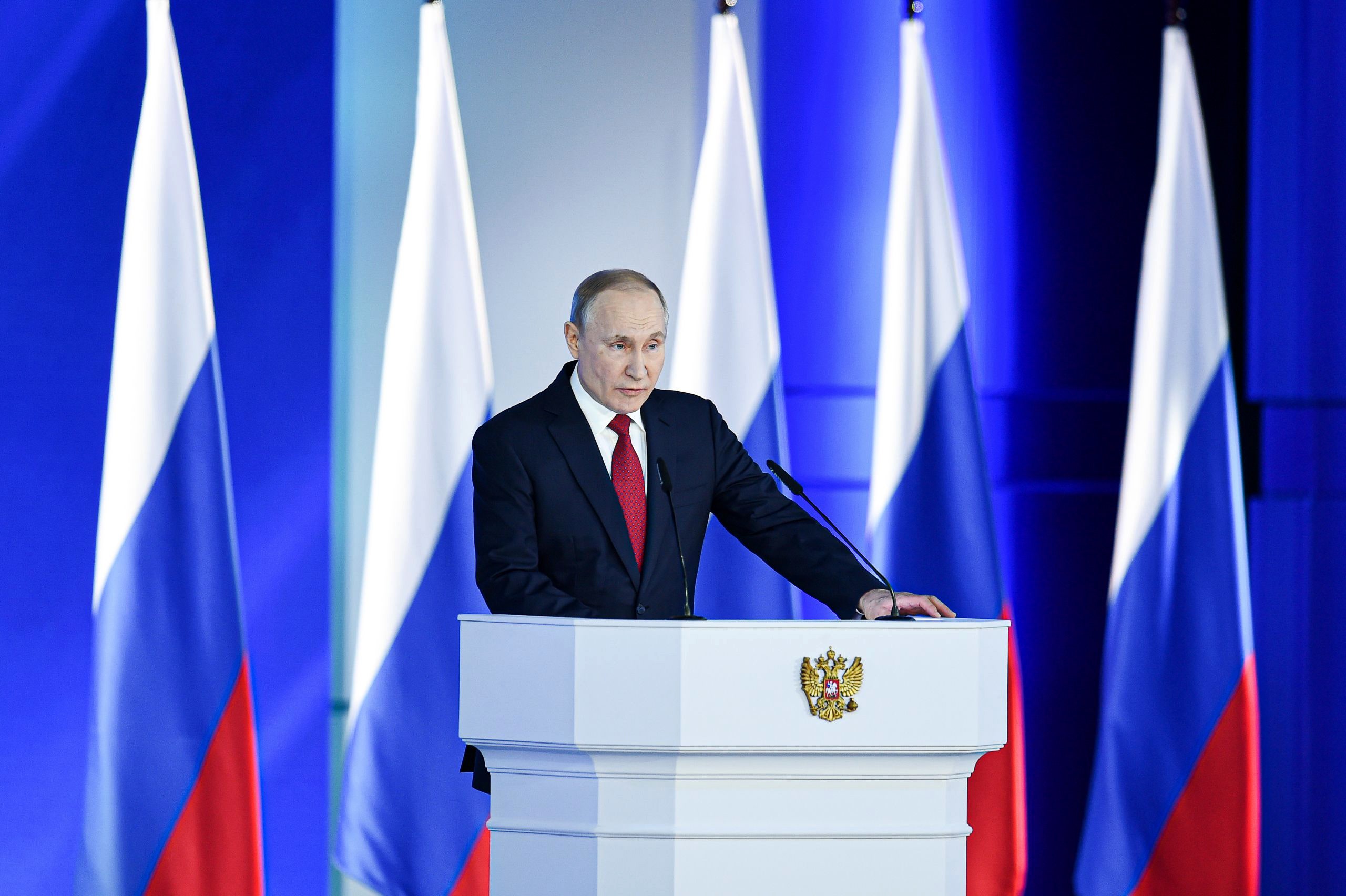 Russia said two gunmen from an ex-Soviet state on Saturday attacked a military training ground killing 11 people who had volunteered to fight in Ukraine and wounding 15 others.

Russia’s defence ministry said the attack in the Belgorod region, which borders Ukraine, happened during a firearms training session.

Russia launched what it calls a special military operation in Ukraine at the end of February. Last month, Russian President, Vladimir Putin, ordered the mobilisation of 300,000 Russians who had previously done compulsory military service.

“On October 15, two citizens of a CIS country committed an act of terror at a training range of the Western military district in the Belgorod region,” the state news agencies quoted the ministry as saying.

“As a result, 11 people were fatally wounded. Another 15 people suffered injuries of varying gravity and were taken to medical facilities.”

The two attackers “were killed in retaliatory fire”, the ministry added.

The CIS, or Commonwealth of Independent States, was formed between republics that were part of the Soviet Union.

More than 200,000 people have been conscripted into the Russian armed forces since the announcement of partial mobilisation on September 21.

Ukrainian President Volodymyr Zelensky meanwhile said Saturday that his troops were facing a “most difficult” situation near the eastern town of Bakhmut, which has been under attack from the Russian army for weeks.

Ukraine is clawing back territory in both the east and south, occupied by Russia for months, but is facing a tough challenge in some areas.

“A very severe situation persists in the Donetsk and Lugansk regions,” Zelensky said, referring to two regions Russia says its has annexed.

“The most difficult is near Bakhmut, like in previous days. We are still holding our positions,” he said.

Russian troops have for weeks been pummelling Bakhmut, a wine-making and salt-mining city that used to be populated by 70,000 people, in the hope of capturing the city.

One soldier, just back from the front line, told AFP they had been fighting for four days non-stop.

“Out of the 13 guys in my group, we lost two soldiers, and five got evacuated,” said the 50-year-old soldier, “Poliak”, from the 93rd brigade.

“For days I didn’t sleep, didn’t eat, didn’t drink except coffee,” he added.

France meanwhile said it would train up to 2,000 Ukrainian soldiers on its soil.

Minister for the Armed Forces Sebastien Lecornu said France would also provide Ukraine with Crotale air-defence systems “to allow them to defend their skies”. (AFP)