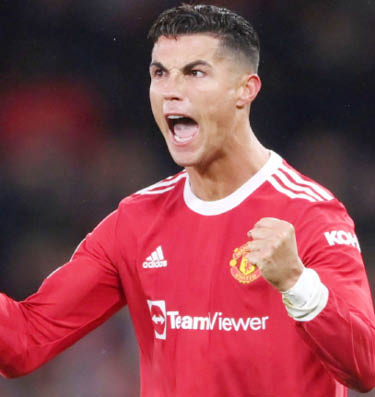 Cristiano Ronaldo has been called a “total genius” by Fifa for the way in which he won a penalty for Portugal in their World Cup victory over Ghana.

The 37-year-old converted from the spot to become the first man to score at five different Fifa World Cups.

Portugal won 3-2, but the awarding of the spot-kick outraged Ghana boss Otto Addo, who said it was “not a penalty”.

The TSG, which is led by former Arsenal manager Arsene Wenger, looks at each match and provides analysis including performance data and trends.