The Minister of State for Transportation, Prince Ademola Adegoroye, has said alcohol should not be sold in motor parks and any driver who needs to… 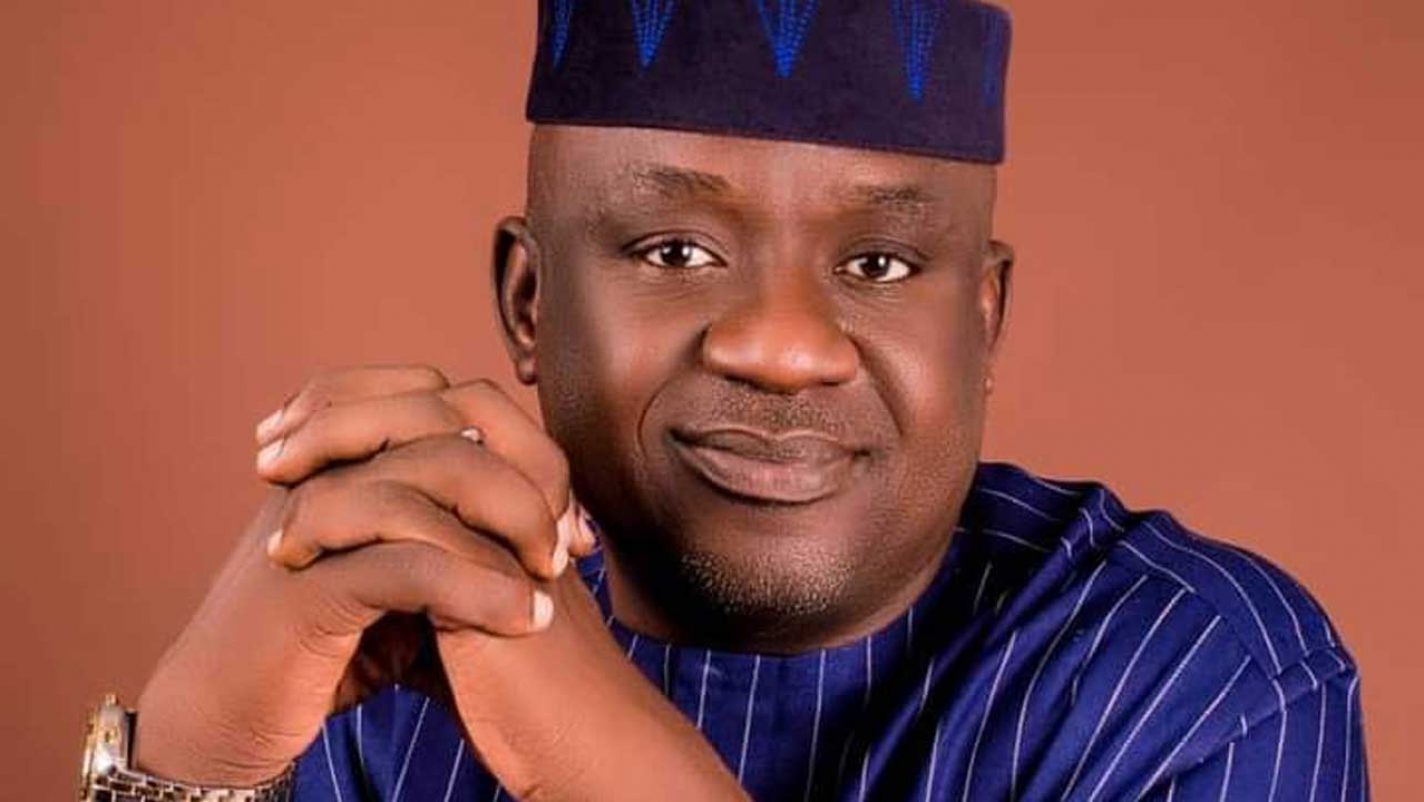 The Minister of State for Transportation, Prince Ademola Adegoroye, has said alcohol should not be sold in motor parks and any driver who needs to take medications or relax should do so when he is not going to drive.

The minister made this call when the leadership of the National Union of Road Transport Workers (NURTW) paid him a courtesy call in Abuja.

He said commercial driving in Nigeria has to be professionalised and regulated as obtained in some other countries.

The national president of the union, Mr Tajudeen Ibikunle Baruwa, stated this when he led some national officers of the union on a courtesy visit to the minister to endorse the plan by the Federal Ministry of Transportation for a mass transit scheme that would make available new vehicles for commercial drivers in the country.

The Federal Ministry of Transportation had recently set up a committee for the implementation of a proposed special scheme for mass transit to be driven by transport operators for ease of road transportation across the country.

He also told the union to curb individual recklessness by training its members against drunk driving and drug abuse.

The NURTW president said commercial drivers across the country heaved a sigh of relief when the news of the proposed scheme filtered, noting that the union would do everything possible to partner with the federal government for the actualization of the scheme.