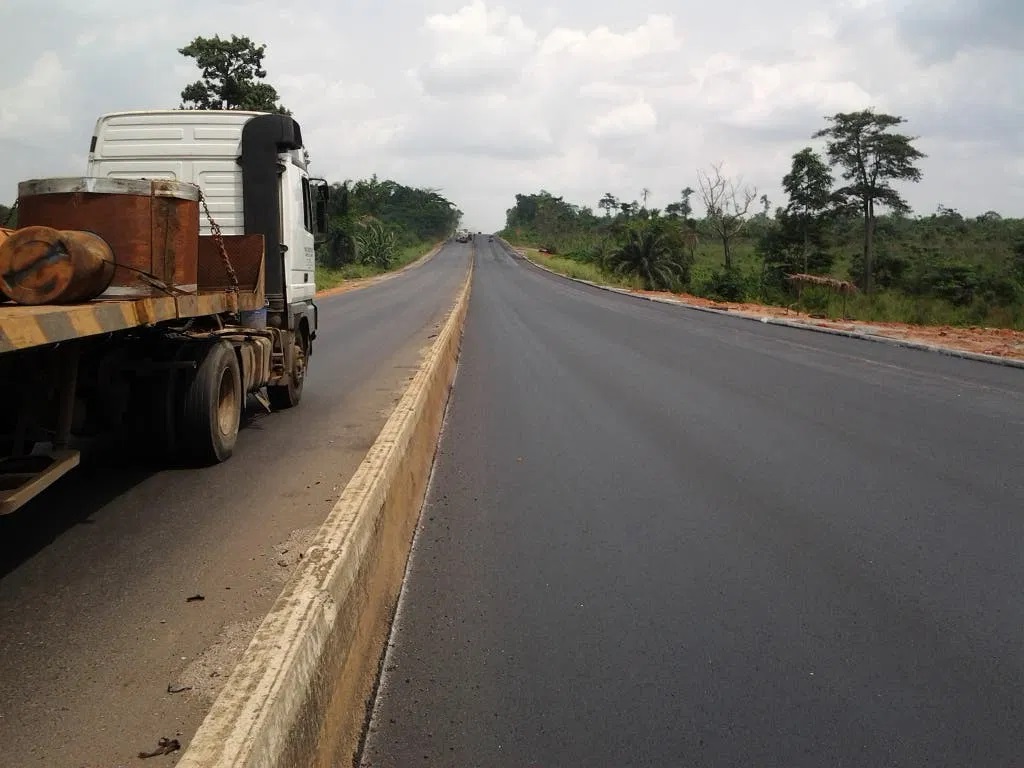 ‎Residents of Unguwar Kanawa whose homes were affected by the Rabah road renewal extension project have appealed to the Kaduna State Government to compensate them adequately to enable them to move to another community.

Some of the residents claimed most of the affected houses belonged to orphans, which they inherited from their late parents.

The Chairman of a group of affected house owners, Malam Saidu Shuaibu appealed to Governor Nasir El-Rufai to come to their rescue by ensuring that their homes are not undervalued.

He said about 138 houses have been pencilled down for demolition to pave way for the road construction adding that 18 people out of the number had been poorly compensated because their houses were undervalued.

According to the chairman, undervaluing their houses will turn house owners into tenants adding that, “the compensation cannot buy us another house.”

A photographer, Murtala Suleiman, who resides in the area, said though the road construction would pave way for development in the area, the state government should have allocated houses instead of compensating home owners with peanuts.

‎Similarly, Hajiya Fatika Aliyu, who has been living in the community for almost 80 years said the little money offered to her as compensation could not buy her a piece of land and wondered how she would be able to buy another house.

“Since they have collected our houses, we want a replacement, not necessarily money because the compensation given to people now cannot buy a piece of land and presently we don’t even know where to go,” she said.