The federal government has appealed to protesting truck drivers on the Bida-Lambata road to show understanding as construction is ongoing. Recall that truck drivers had… 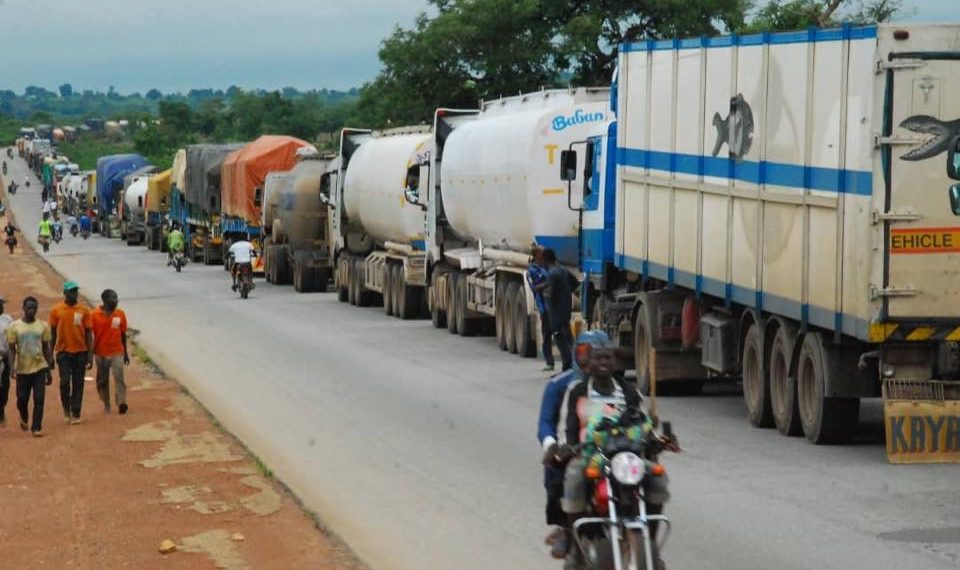 The federal government has appealed to protesting truck drivers on the Bida-Lambata road to show understanding as construction is ongoing.

Recall that truck drivers had on Friday blocked the Bida-Lambata road due to the deplorable situation of the road that links the North to the South.

A statement by Director Press and Public Relations, the Ministry of Works and Housing, Boade Akinola, said their action prevented emergency repair by the contractor handling the work.

According to the statement, the Permanent Secretary, Babangida Hussaini, said rehabilitation work had not reached the section causing nightmares to drivers but that the contractor had been directed to do palliative work on all collapsed sections while construction progress as scheduled.

“I am appealing to the truck drivers for understanding of the efforts of the federal government in fixing this road. This Bida-Lambata road is among the many other ongoing projects across the nation which the government prioritised to deliver,” he said.

He added that the administration of President Muhammadu Buhari had given premium to providing road infrastructure across the country as a way of improving the social and economic well-being of the people.