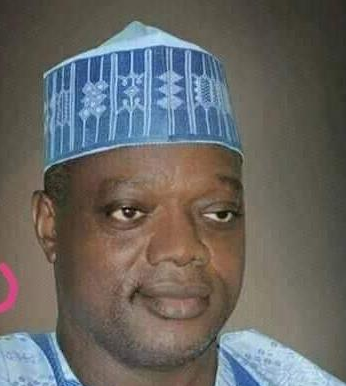 A family member of the deceased, Isyaku Musa, who confirmed his death to our reporter through telephone, said Abari died at about 2:34 pm on Tuesday, after a brief illness at private hospital in Abuja.

Katsina gov’t returns over 12,000 IDPs to their communities

He said the deceased fell sick last week and did not recover until Tuesday when his health condition deteriorated and he was rushed to the hospital.

Musa said arrangements are ongoing to convey the remains of the deceased from the hospital to his Jiwa village in Abuja Municipal Area Council (AMAC) for burial.

Daily Trust learnt that the late Abari was a house of representatives member during the administration of late President Shehu Shagari in 1981/82.

The deceased, who was also a chieftain of the APC in the FCT, contested for FCT senate on the platform of the defunct Congress for Progressive Change (CPC) in 2011 election but lost.