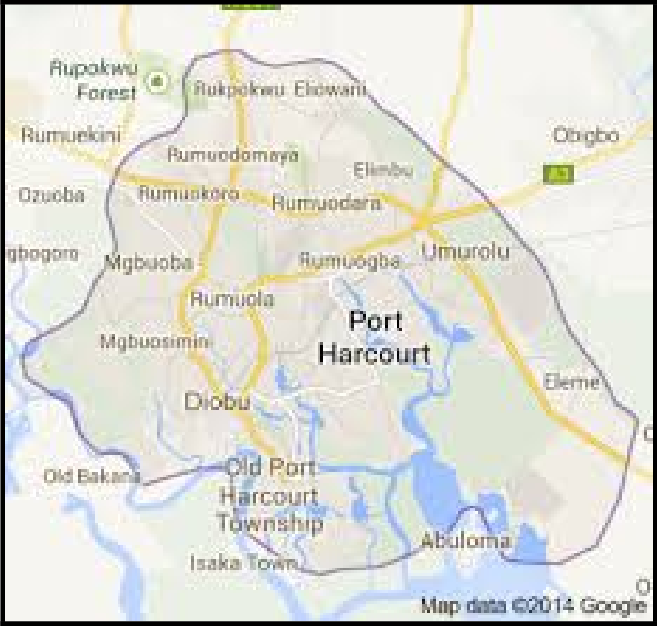 The corpse of a 24-year-old identified as Ealdi Marcus has been recovered in the outskirt of Babale community of Jos North Local Government Area of Plateau. The body of the deceased which was dumped in the bush was discovered on Friday afternoon with his vital organs removed.

The Plateau State Police Command confirmed the incident to Daily Trust, saying that efforts were being made to arrest the perpetrators of the crime.

Our correspondent reports that the killing of Marcus is coming barely two months after a 14-year-old, Maryam Salisu was murdered in cold blood on the outskirts of the Babale village with her vital organs also removed.

According to a resident of the community, Marcus disappeared last Saturday, and all efforts to know his whereabouts were unsuccessful until Friday afternoon when his corpse was found in the nearby bush.

Blues Samuel Bulus, commander of the neighbourhood watch in Babale, explained how the corpse was found in the bush saying, “We saw some people whose movement suggested all was not well and when we asked, they told us that they were searching for their brother who disappeared on Saturday.

Nafiu Idris, a commander of hunters in the community expressed worry over the incident and called on the government to do the needful to ensure the security of the area.

He said, “We are really worried. This is the second murder in a few months and people would just be killed for nothing. We are calling on the government to come to our aid.”