Russian Deputy Prime Minister Victoria Abramchenko announced on Monday that the government would want to triple its grain exports in 2023. The deputy prime minister… 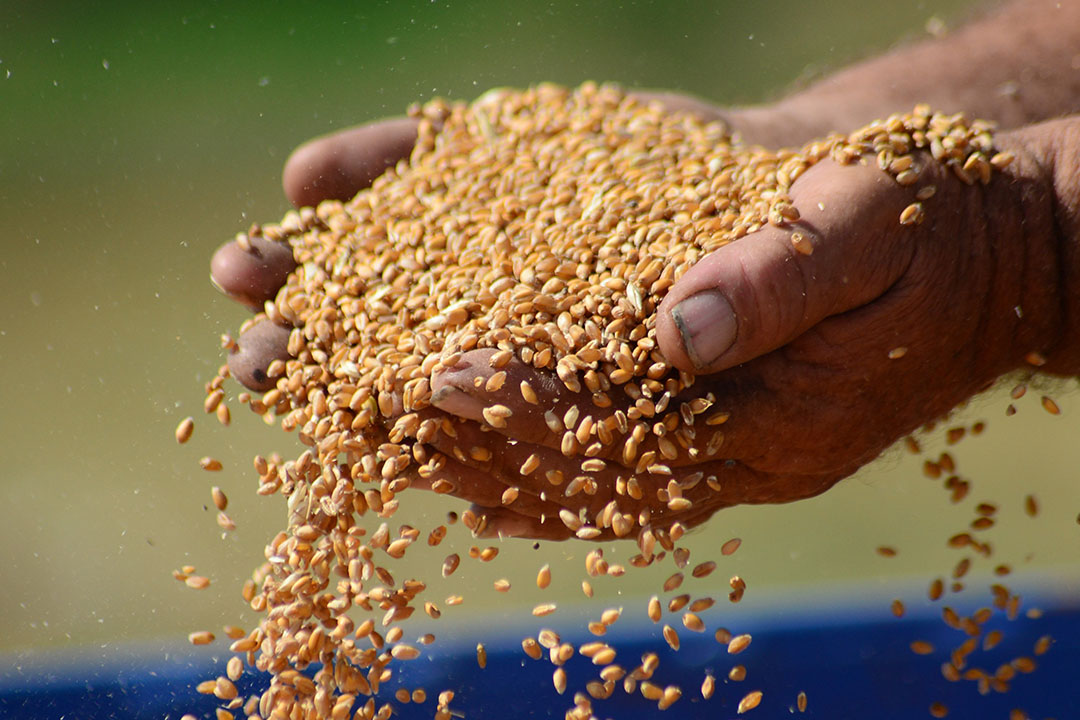 Russian Deputy Prime Minister Victoria Abramchenko announced on Monday that the government would want to triple its grain exports in 2023.

The deputy prime minister confirmed that the ministers of agriculture and the economy minister had agreed on an export quota of 25.5 million tons.

According to Abramchenko, the planned increase is due to a record harvest in Russia this year, which, was set to reach over 150 million tons.

The country is one of the largest grain exporters in the world.

Rising food prices, in big part due to Russia’s war against Ukraine, which had disrupted food shipments, had fuelled international fears of famine in the poorest countries.

For months, the ports of Ukraine, another major grain exporter on the world market, were blocked.

The agreement on the export of Ukrainian grain negotiated in the summer expired on Saturday. Its continuation hangs in the air.

By announcing that it would increase its own grain exports, Russia could score political points in Africa and Asia.

At the same time, Moscow complained that Western sanctions were hindering Russian exports of grain and fertilizer. (dpa/NAN)