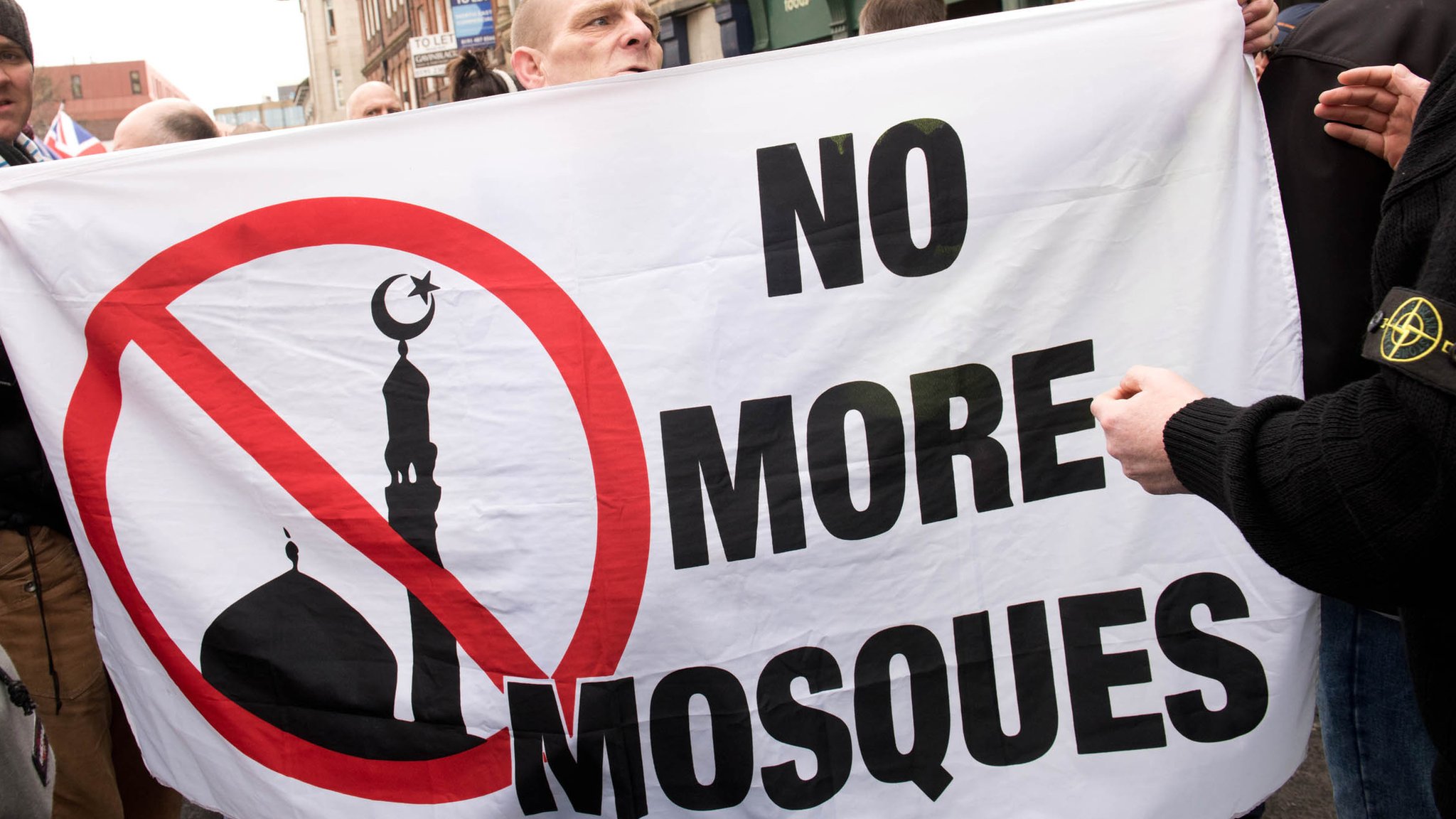 A coalition of leading Muslim human rights and advocacy groups have condemned state-sponsored Islamophobia across Europe at the Organization for Security and Co-operation in Europe’s Human Dimension Conference in Warsaw, Poland.

The coalition highlighted the systematic suppression of Muslim civil society which is giving rise to authoritarian policies across the continent – especially in the UK, France, Austria and Denmark.

Clerics urged to venture into business

It highlighted how European states have enabled the targeting of Muslim minorities through an array of discriminatory laws and policies with far reaching implications for the rule of law and the liberties we all enjoy.

She said: “The ‘ghetto-policies’ main objective is to change the demographic make-up of the housing areas by forcibly evicting 60% of the residents from their homes. The policy also paints a picture of the residents as enemies within the State, who live in ‘parallel societies’ that must be fought.”

Muhammad Rabbani, Managing Director of CAGE, drew attention to France’s systematic obstruction policy and noted how it amounts to a persecution of Muslims in France.

He said: “As defined by the Rome Statute, ‘Persecution’ means the intentional and severe deprivation of fundamental rights contrary to International Law by reason of the identity of the group or its collectivity. The deliberate deprivation of the freedom of religion, opinion and association of Muslim citizens of France that results from government policy and law, provides evidence of a State-led persecution of Muslims underway in France.”