The First Lady, Aisha Buhari, has waded into the crisis rocking the Adamawa State chapter of the All Progressives Congress (APC) over the party’s governorship… 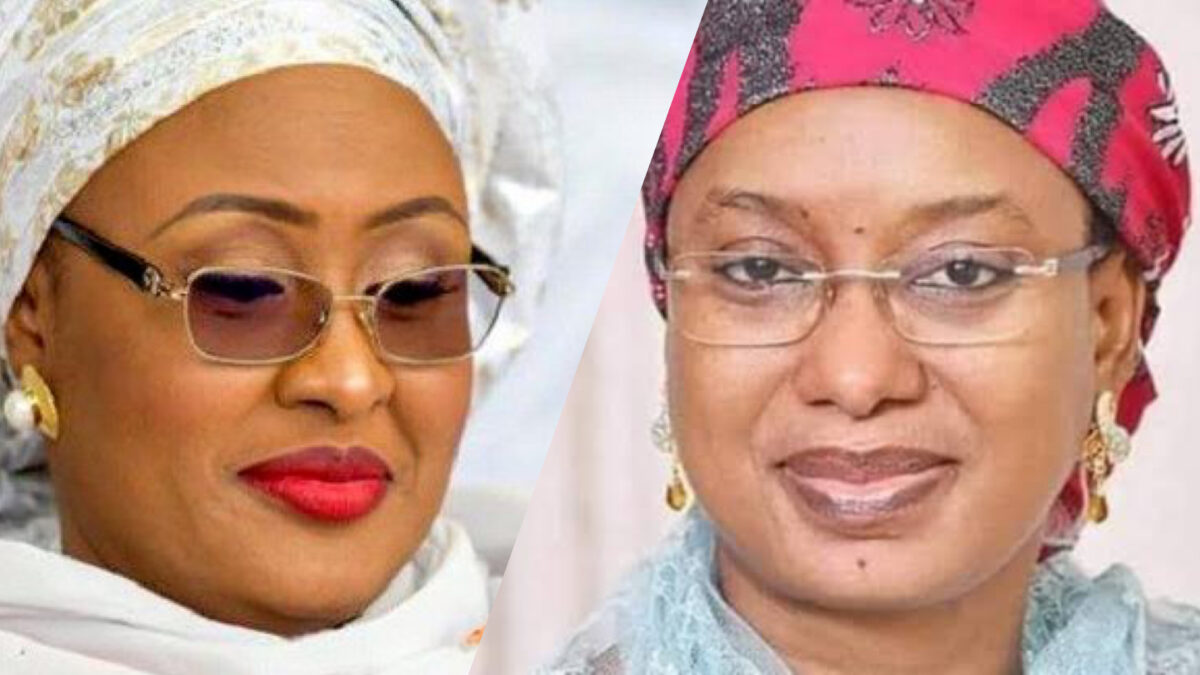 The First Lady, Aisha Buhari, has waded into the crisis rocking the Adamawa State chapter of the All Progressives Congress (APC) over the party’s governorship primary.

Daily Trust reports that the ruling party has no governorship candidate in Adamawa, the home state of the first lady, following litigation.

Aisha Dahiru Binani (APC, Adamawa Central), had defeated five contenders, including a former governor of the state, Jibrilla Bindow, and a former chairman of the Economic and Financial Crimes Commission (EFCC), Nuhu Ribadu, in the party’s governorship primary.

However, a Federal High Court in Yola on October 14, nullified primary that produced Binani following a suit by Ribadu, who alleged votes buying, over-voting and delegate inducement. There was no order to the party to conduct another primary.

The Court of Appeal had on November 14, reserved judgement in a case instituted by Binani. While the suit is being awaited, Daily Trust reports that tension is high among top shots of the party in Adamawa State and at the national level.

A reliable source told this paper that the first lady met with key stakeholders of the APC from the state on Friday, at the Presidential Villa, Abuja, where issues on the crisis were extensively discussed.

The meeting, the source said, had in attendance candidates of the party for various elective positions. The former EFCC chairman was among those that attended the meeting.

“The meeting was at the instance of the party leaders in the state. Top on the agenda was the issue of the governorship tussle and how to resolve it; how to secure a court order for another primary to be conducted,” the source said.

A source in Adamawa said the first lady and some stakeholders queued behind Ribadu’s candidature during the meeting.

However, members of Binani’s camp in Adamawa APC were not part of the meeting.

When contacted, the state APC chairman, Samaila Tadawus, said the Adamawa APC visited the first lady to seek her support and advice on the current situation of the party.

“We solicited for her support as a mother to help us resolve the problem that a court says we have no candidate. I am not aware about (discussing) anything other than that. Is it a crime to meet her (Aisha)?”, the party leader queried.