The Buhari Campaign Organisation (BCO) has called for the immediate prosecution of the sponsors of the RevolutionNow protest, saying Nigerians are wiser now and will… 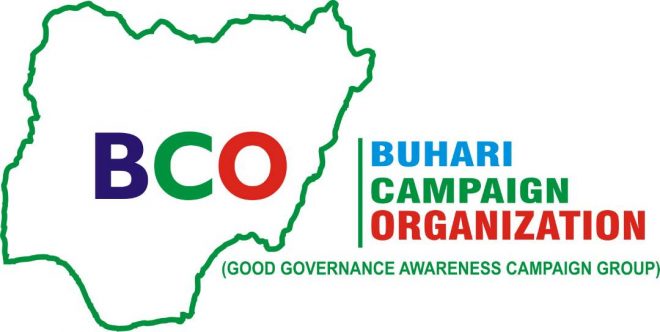 The Buhari Campaign Organisation (BCO) has called for the immediate prosecution of the sponsors of the RevolutionNow protest, saying Nigerians are wiser now and will never be allowed to be fooled by any group or people that did not mean well to the unity and peaceful co-existence of the nation.

The National Coordinator, BCO, Alhaji Danladi Pasali, on Tuesday in Abuja, while reacting to the botched protest against the federal government by the former presidential candidate of the African Action Congress (AAC) in the just concluded general election, Omoyele Sowore, said that no amount of propaganda will deceive Nigerians anymore to engage themselves in indecent act capable of destroying the peace being enjoyed at the moment in the country.

According to him, whatever was not achieved peacefully, can never be achieved through violence and destruction.

Pasali said that the call for uprising and change of government using any other means not election is nothing but treason and should be treated as such by the security agencies.

He said the constitution of the Federal Republic of Nigeria has stated clearly how to change regimes in a democratic setting, which is through the general elections.

“Nigeria has just conducted an election circle, which Sowore and other opposition politicians tested their popularity at the polls. Currently, the last process of the election is still ongoing, which is the hearing of the complaints and petitions related to the elections at the Tribunal all over the country.

“Why is the rush? As far as we are concern, this is the handiwork of some frustrated opposition politicians and looters of our treasury who lost their stream of income as a result of the aggressive fight against corruption by the present government,” Pasali said.

He said what Sowore was advocating based on his videos on Social Media handles was a coup attempt or to topple a legitimate government of the federal republic with protest, citing reference with Egypt, Sudan, China, Tunisia and Libya.

He said, “Any serious person that believes in the existence of Democracy, will not compare Nigerian system with any of the above-mentioned countries by Sowere. The Government of President Muhammadu Buhari is a legitimate authority elected by most Nigerians and the regime is still less than three months old. Then, how can such a government be accused of causing all the problems of the country?”