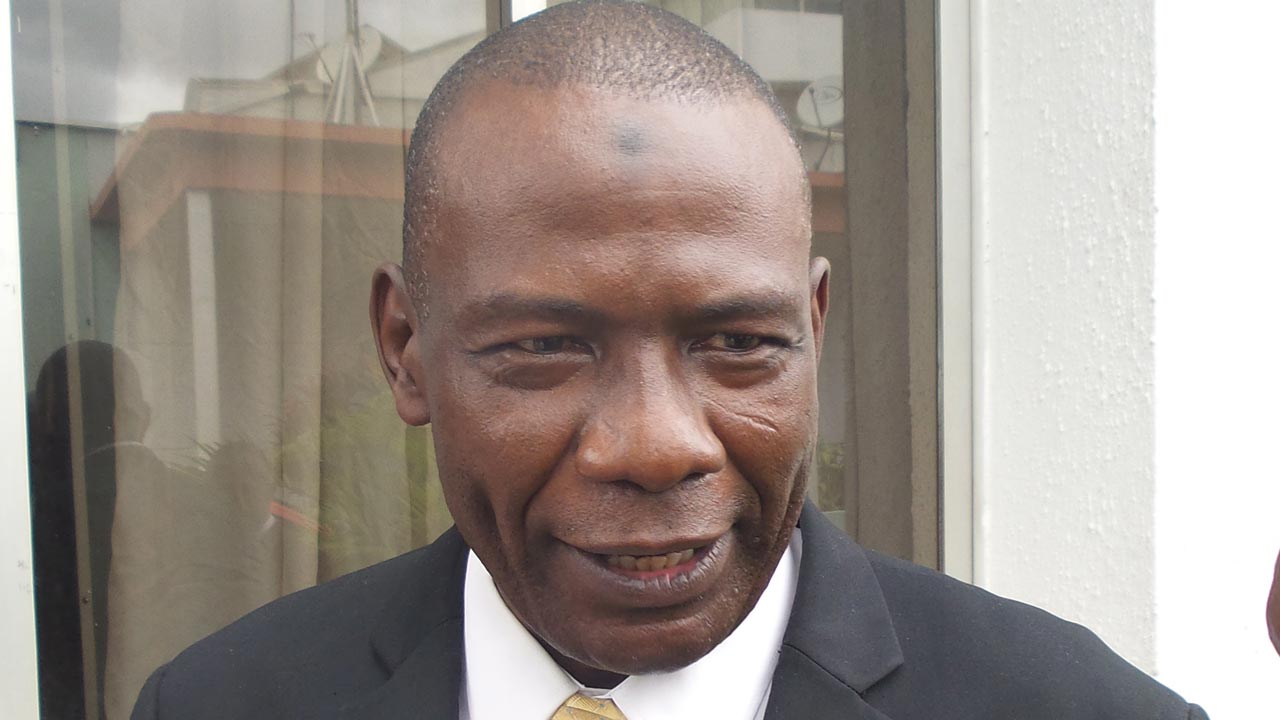 In a notice to its members released at the weekend, ABCON’s National Executive Council (NEC) appealed to the CBN to revisit the stoppage of dollar sales to the BDCs to bring lasting stability to the Naira.

The BDCs disagreed with claims that the Naira has remained largely stable following the stoppage of dollar allocation to them (BDCs).

According to the union, BDCs remain the most potent tool for the CBN to achieve its forex rate management.

In a statement, ABCON said: “Our position to CBN is that our members should be considered in whatever mechanism of dollar supply to the end users as it is done in other countries instead of a total blanket removal from the market. We, therefore, reject the statements claiming that the naira exchange rate has improved following stoppage of dollar sales to BDCs and urge our members to ignore those pronouncements.”

The ABCON NEC said it would continue to take steps that ensure that the business of its members were restored and operators continued their legitimate operations as was done in other parts of the world.

“The naira exchanges at N416.25/$ at the official market. However, at the parallel market, where the majority of forex is sourced by manufacturers and retail end users, the naira exchanged at N587/$, representing over N170 premium between both markets.

“It is on records that the stoppage of forex sales to BDCs has not only create higher demand pressure, but also makes the value of our national currency useless.”