Mohammed Yankari, a manager of a retail oil and gas outlet in Abuja (AYM Shafa), believes that “patience is a virtue” worth having to coordinate… 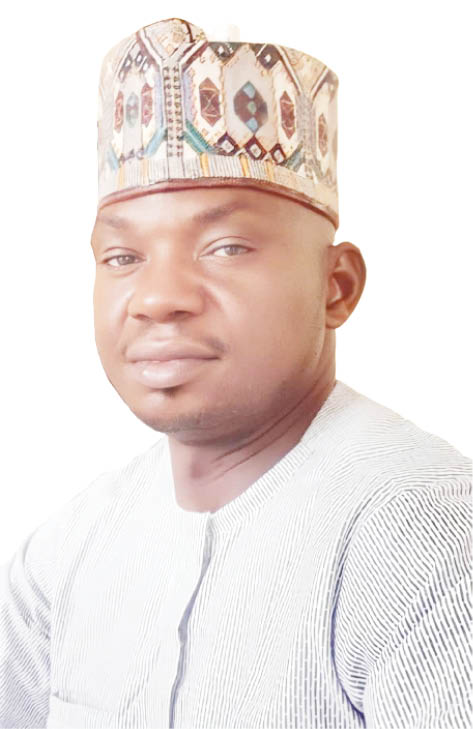 Mohammed Yankari, a manager of a retail oil and gas outlet in Abuja (AYM Shafa), believes that “patience is a virtue” worth having to coordinate responsibilities. Our reporter was recently at the outlet and witnessed how Yankari was slapped by a customer as he tried to intervene in an argument between the customer and a fuel dispenser. Even at that, he apologized to the customer, drawing admiration from onlookers as the customer apologised for his action, and pleaded. In this interview, he speaks about why young entrepreneurs must imbibe self-control, patience and be prepared to lead by example.

What is your motivation as a young manager?

My motivation is, I have signed to carry out task and responsibilities, and it makes me happy doing them diligently. I always feel that I have to deliver the responsibility I had signed for, and I always do that.

What inspired the way you handled the provocation from a customer at your outlet recently?

I was sitting outside my office when I noticed the man shouting at the fuel attendant and I went to enquire what happened. I was told that the cover of the man’s tank fell and he started shouting at the attendant, so I went to him trying to hear from him.

I asked, “What is the problem sir?”, he said, “Get out my friend!” When I saw how furious he was, I said, “calm down please”, but he replied angrily saying “Are you telling me to calm down?” and slapped me on my face. I cleaned up my face and said, “I am sorry sir”. In fact, I kept appeasing him until he became calm, then filled his car.

While he was driving off, another attendant told him the person you slapped is our station manager and immediately, the man felt remorseful and reversed to apologise. He came back the next day and still apologised again, and I told him I had no issue with it. The customer explained how his action was triggered by a transfer of aggression. So, I always tell my staff to study people’s psychology and know how to treat them.

How did you feel when he slapped you in the presence of your staff?

It’s unfortunate but I felt happy, because I have been telling them to be patient with customers, and the way I responded had sent a signal to them that “Customer is a king” as I always preach. Some of them were very angry with him, two of them attempted to take action but seeing the way I responded and my constant calls for them to respect customers, they did not.

What advice do you have for other young facility managers?

My advice to them is, whatever is given to them in trust, shall be treated as such.  They should also be patient, tolerant and always on time. Make sure you are always in office before anyone else, and to always lead by example.

If you always lead your staff in doing the right things, a day will come when they will lead you for a better. I also want to advise them to always respect customers and be patient with them because it’s what we young people lack nowadays.

You also got an excellence award recently, how did you feel?

To be honest with you, I don’t know why I was given that award. I was even surprised when I was called. When I got there, they said it’s a reward for my tolerance and hard work. I now believe that, if you are a hardworking person, you don’t need to tell people, it is the people that will tell. Hard work doesn’t hide itself.