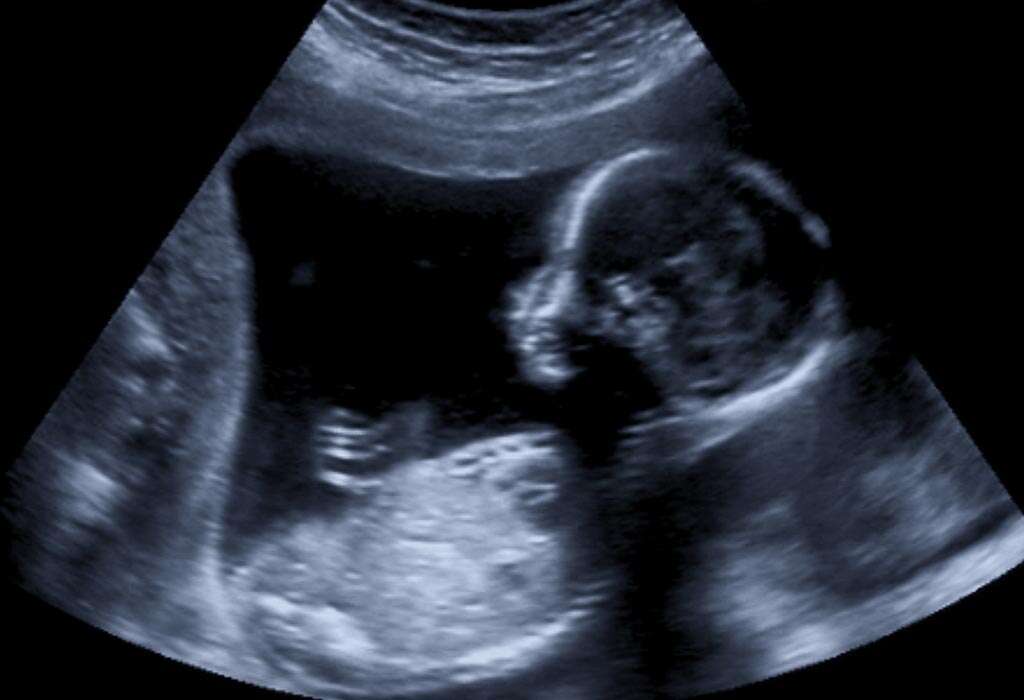 An expert in female reproductive system, Dr Steve Lemadoro has expressed concern that restrictive abortion laws in the country is causing avoidable deaths of girls and women.

Speaking at a training organized by Ipas Nigerian for journalists in the southwest, at the weekend, Lemadoro who is a gynaecologist said deaths occurring from unsafe abortion could have been prevented.

Lemadoro said huge number of women resorted to procuring unsafe abortion because they could not access safe abortion at government healthcare facilities due to the restrictive abortion law.

The Ipas Nigeria Country Director, Lucky Palmer also lamented that abortion was contributing to the already high rate of maternal mortality in the country.

He appealed to the appropriate authorities in Nigeria to take necessary steps in ensuring women have access to comprehensive abortion care services without inhibition so as to prevent avoidable deaths.

He warned that when women are denied their right to access safe abortion, they would continue to procure unsafe abortion and that this would result to waste of more lives.