Residents of Dan-Gunu Ward in Sarkin-Pawa, headquarters of Munya Local Government Area (LGA) of Niger State have stoned the Chairman of the council, Mohammed Garba… 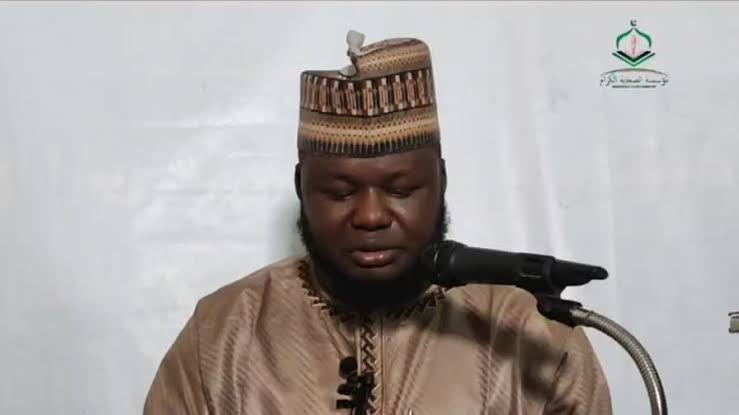 Residents of Dan-Gunu Ward in Sarkin-Pawa, headquarters of Munya Local Government Area (LGA) of Niger State have stoned the Chairman of the council, Mohammed Garba Daza, for allegedly not showing concern about attacks on their communities by bandits.

Daza, who was reported to have not visited the communities that have been repeatedly attacked by bandits for over a year, was said to have gone to condole with his associates who lost their loved ones during the weekend, when youths mobilised and asked him to leave.

Munya is one of the LGA in Niger State that have suffered incessant attacks in which many lives and property worth millions of naira were lost.

Sources said the chairman did not also respond to appeals for support from affected communities since such attacks.

A source said, “People have been unhappy with him because of all the attacks. He has never visited or responded to appeals in terms of relief materials or support to security operatives in the local government.”

City & Crime gathered that four of his vehicles were destroyed and that he was whisked away by security operatives.

Effort to get the chairman’s reaction was not successful as his number was not reachable.