Suspected to be Islamic State of West Africa Province (ISWAP) fighters are currently attacking military formation in the southern part of Borno state, a security… 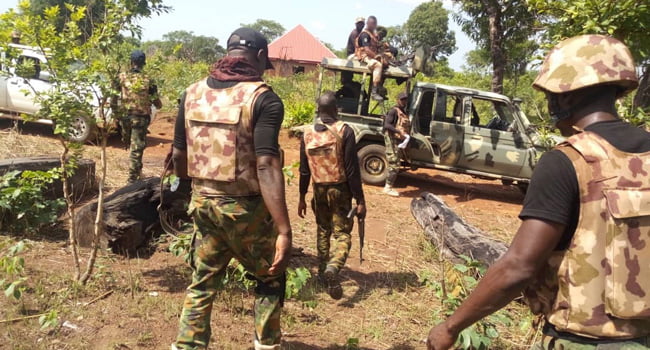 Gunmen suspected to be Islamic State of West Africa Province (ISWAP) fighters are currently attacking a military formation in the southern part of Borno state, according to security source.

The deadly group stormed the remote town of Damboa at about 10:30am, with dozens of gun trucks.

The incident threw the town into confusion as residents and displaced persons ran for their lives.

According to the source, air power was deployed to assist the ground troops and local volunteers.

“I can confirm to you that these boys(ISWAP) are currently attacking state forces in Damboa town. Airpower has been activated to support the troops. Everything is under control” the security source said.

Damboa is 100 kilometres away from Maiduguri, the epicentre of insurgency.