Reps to FG: Direct DStv, others to implement Pay-As-You-Go tariff 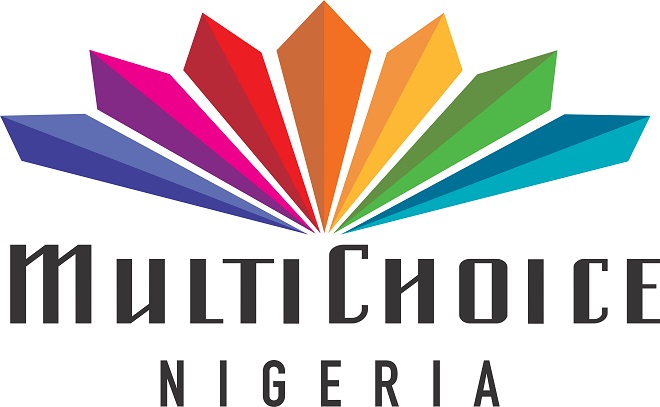 The House of Representatives has urged the federal government to direct Multichoice Nigeria – owners of DStv and GOtv – and other Direct-to-Home Broadcast Satellite Service providers to implement Pay-As-You-Go (PAYG) tariff plans.

This followed a motion moved by Hon. Unyime Udem and adopted by the House at the plenary on Tuesday.

The House also mandated its Committee on Information and Technology, and Telecommunications to investigate the non-implementation of PAYG tariff plans by the Service Providers with a view to ensuring strict compliance with the tariff plan.

Debating the motion, Udem alleged that the service providers had deliberately refused to implement the Pay-As-You-Go tariff plan but rather charge users on a fixed monthly tariff plan, unlike what is obtainable outside Nigeria.

He said that, DSTV, as one of the Direct-To-Home Service Providers in Nigeria was launched in 1993 and has about 11.9 million subscribers, which is the largest market for its operation.

He said that DSTV operate a Pay-As-You-Go tariff plan in other countries but has chosen to exploit Nigerians through a fixed monthly tariff plan.

“Nigeria constitutes 40 percent of DSTV’s global market share; yet over 40 percent of the citizens do not use a greater part of their paid monthly tariff due to engagements that take them from one location to the other on a daily basis. Hence, they cannot access the services upon expiration whether or not they used their previous subscriptions until they renew it for another month.

He also added that the continuous exploitation by Multichoice constitutes economic sabotage against Nigerians as most of them pay for services they do not consume.

He noted that the company, judging from their average monthly tarrifs, makes billions of Naira monthly at the expense of the subscribers.

At the end of the debate, Speaker Femi Gbajabiamila, constituted a committee to investigate the Broadcast Satellite Service Providers, and asked it to report back in four weeks for further investigation.